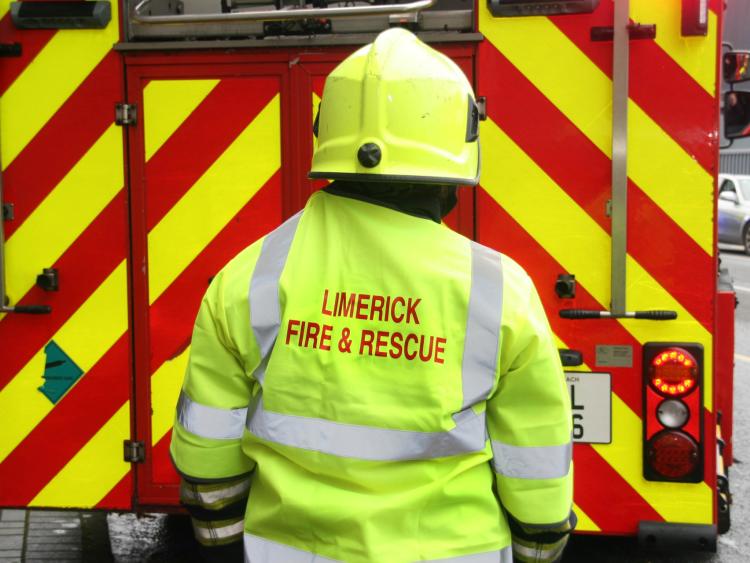 A RETIRED council worker is being treated for serious burn injuries after his house was destroyed by a house fire in County Limerick on Sunday night.

The 82-year-old pensioner who lived on his own a few miles outside Ballingarry, is being treated for burns at the burns unit in University Hospital Cork this Monday.

His nephew told the Limerick Leader the fire broke out about 8.30pm or 8.45pm on Monday.

A neighbouring farmer, who was seeing to cattle, noticed the fire and raised the alarm, he said.

Several units of the fire brigade and an ambulance attended the scene. The pensioner was initially brought to University Hospital Limerick but was then transferred to Cork.

“He is aware of what is happening,” his nephew said.

His uncle, he added, had worked for Limerick County Council.

The house is almost completely gutted, according to locals at the scene.

A section of the roof remains but the rest is just ashes, the Limerick Leader was told. The electricity in the area  may have been out at the time.

“It is a shocking accident but thankfully there was no loss of life,” Niall Collins TD said this lunchtime.

“It points out again the vulnerability of elderly people living alone," he said, wishing him a speedy recovery.