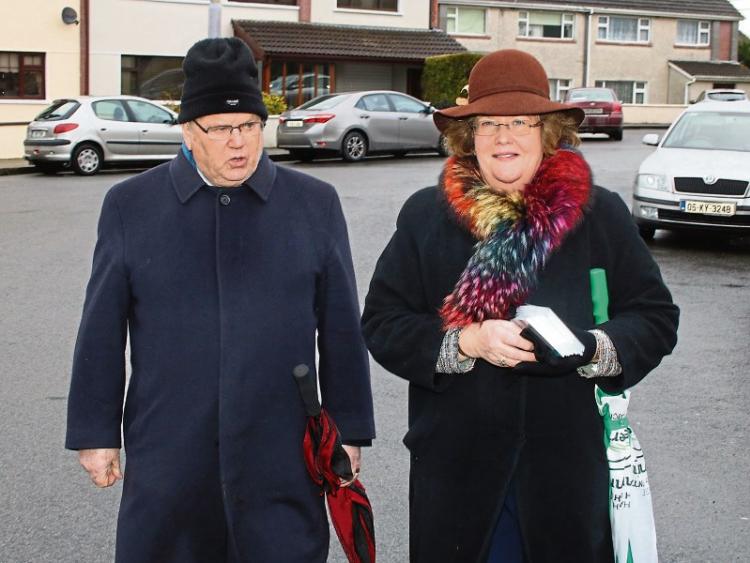 LAST year the people of Limerick voted in favour of electing their own Mayor and Fine Gael is committed to holding that vote no later than May 2021, according to Senator Maria Byrne.

“The people of Limerick decided that they would be the only city in Ireland to have a directly elected mayor. Having had the pleasure of serving the people of Limerick as a Councillor for 17 years and as mayor in 2010, I can see the huge benefits that this position will bring to our county.

“I am delighted that Fine Gael has committed to passing legislation quickly in the next Dáil that will allow for the first directly elected mayor no later than May 2021,” Senator Byrne said.

“If elected to Dáil Eireann in the coming days, I will pursue this commitment.  It will bring many advantages to our city and county. Unifying our voice in Limerick with help to strengthen our regional position in terms of attracting jobs and investment.

“Fine Gael will provide €5 million per year from 2022 to Limerick City and County Council to deliver on the mayor’s mandate. Fine Gael is committed to delivering for Limerick and, if elected, I will continue to pursue our interests at a national level.”

The directly elected mayor plan - which was rejected in Cork and Waterford - will see a transfer of powers from existing chief executives, something it's felt could further slow the process.