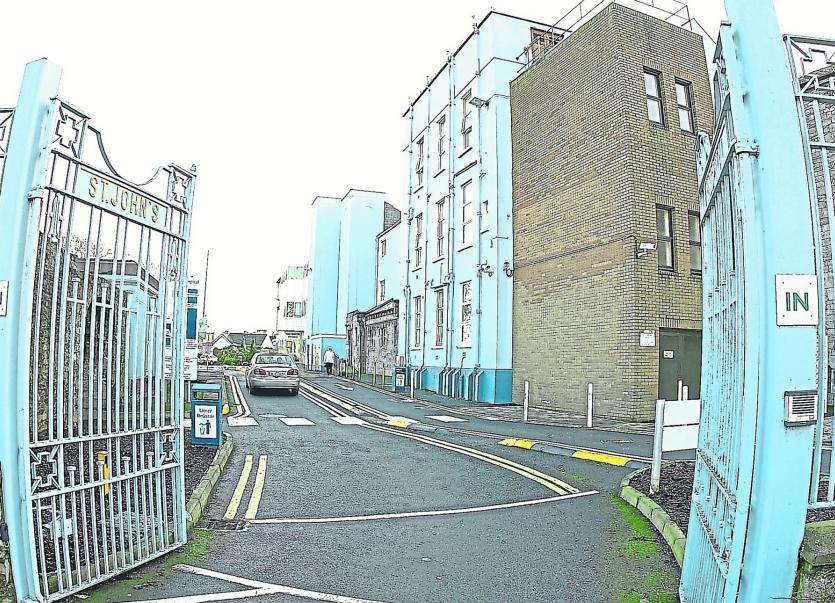 GOVERNMENT senator Kieran O’Donnell has appealed to opposition candidates to come forward if they know how University Hospital Limerick’s 60-bed block could be up and running before September.

Fine Gael general election candidate said that he was informed by the HSE that the €19.5m project will be “fully fitted out” by September.

However, this estimated time of delivery has been robustly disputed by opposition candidates in the Limerick City constituency this week.

Sen O’Donnell claimed that the block would be complete by September during a live televised debate on RTE Six-One news, alongside deputies Maurice Quinlivan and Jan O’Sullivan, and Cllr James Collins.

“I am always looked to find solutions to address the trolley crisis at UHL and this is why I campaigned so hard for this new 60 bed block as well as planning to get underway shortly for a further 96 bed unit at UHL.

“Furthermore, if any other party has an answer as to how to get this 60 Bed block up and running faster, I would welcome this information.  We should all be working together on this in a positive rather than negative way for the patients and staff.”

Sen O’Donnell also said that he was informed by UL Hospitals Group that St John’s Hospital’s local injury unit is to have its opening hours extended to 8pm.

Sinn Fein’s Maurice Quinlivan said that the senator’s claim about the 60 beds “doesn’t stack up”. He said that, in reality, it will be open in spring 2021.

“But a 60-bed unit without staff is absolutely no use, and there have been no details of when staff will be hired and in what numbers.”

During a visit to Adare on Tuesday night, Taoiseach Leo Varadkar told a member of the public that he wasn’t going to reopen the emergency departments in Ennis and Nenagh.

Solidarity-People Before Profit candidate, Cllr Mary Cahillane said that this “shows how out of touch he and his party are with the people of Limerick”.