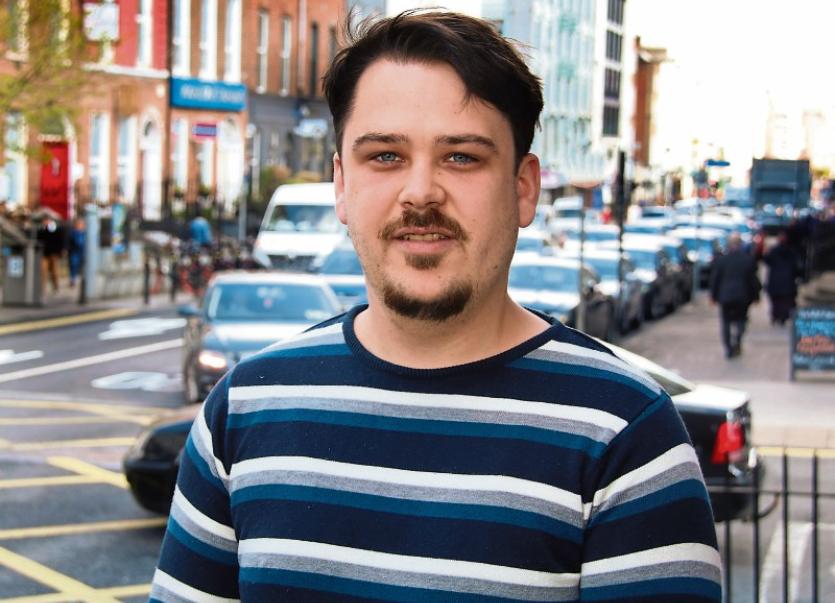 “This general election is going to define the coming decade, and the choice is with each and every voter here in County Limerick,” said Séighin O’Ceallaigh, Sinn Féin’s candidate in Limerick County when he launched his election bid in Newcastle West.

Fine Gael had “delivered nothing” for Limerick during a decade of turmoil, he said. “I want to see a Limerick where people don’t have to walk into a different room to take a phone call because the reception is so poor, a Limerick where businesses know that if they set up in one of our fine towns and villages, that they will have access to broadband.“

Communities needed to be protected. “We need to start building homes in Limerick so that our towns and villages can grow. As it stands many young people can no longer stay in their home areas because there are simply no houses to rent, they can’t get a mortgage because the banks will laugh them out the door, there are no jobs coming up, where’s the hope in that.

“Farmers have been pushed to the edge by the Government, and Sinn Féin is on the side of farmers here in Limerick. We plan to make the meat industry accountable, and to work with farmers’ representatives to ensure that they can once again earn a living from their hard work.”

Sinn Fein, he added,  stood for reform of the direct payment schemes, which sees land barons get a small fortune in payments while family farms struggle to stay financially viable.