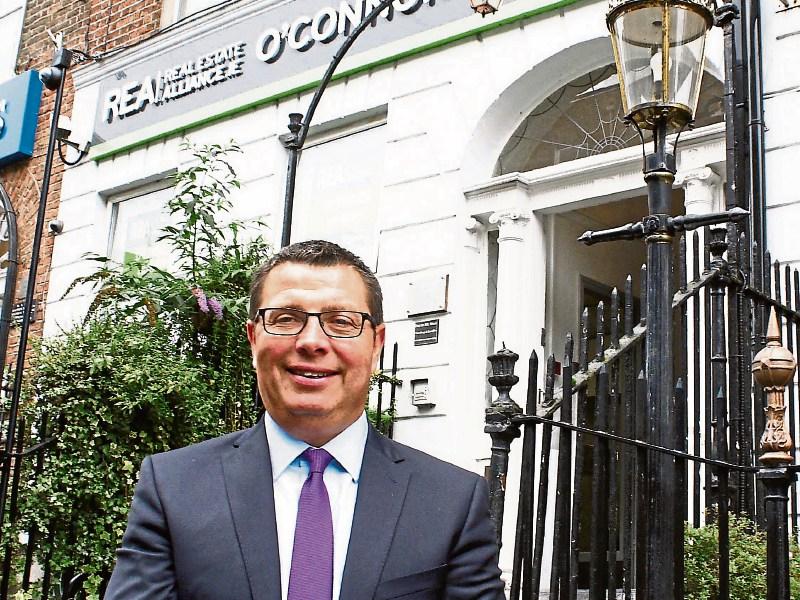 THE PRICE of the average three-bed semi in County Limerick is expected to rise by two percent in the next 12 months, according to a survey carried out by Real Estate Alliance.

Last year saw prices in the county rise by 3.1 percent to €165,000 – with no change between September and December.

In the city, prices rose by 2.5 percent to €205,000 in the last 12 months, with that increase happening between September and December.

“A general lack of supply in Limerick saw a considerable slow-down in people thinking of selling, hence the slight increase in prices achieved in the city, with the county remaining stable,” said Michael O’Connor of REA O’Connor Murphy in Limerick City.

“We are aware of a number of new developments due to come on the market which will subsequently increase supply and possibly level-off pricing.

“Demand may also improve due to better value in county properties and improving infrastructure."

The price of a three-bedroom semi-detached house across the country fell by -0.6 percent over the past year after a 4.6 percent annual rise in 2018.

Figures indicate that some confidence returned to the market in the final weeks of the year, with the prospect of a resolution to Brexit uncertainty.