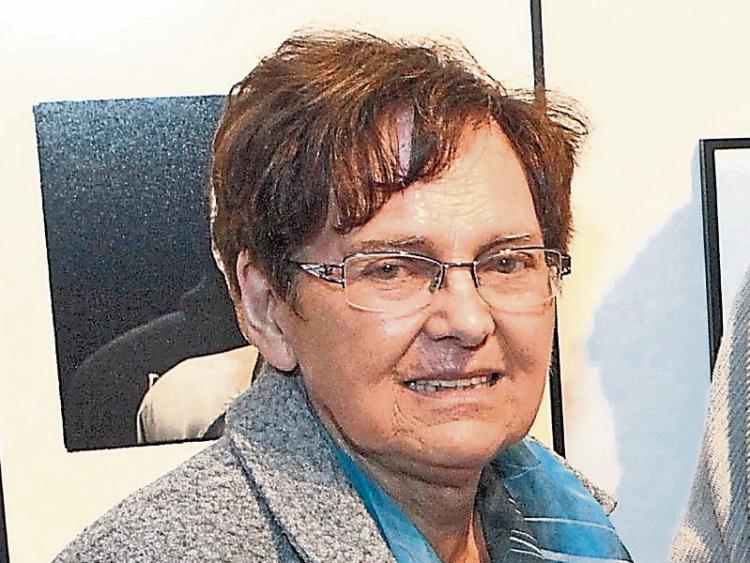 THE UNIVERSITY of Limerick has paid tribute to their dear friend and colleague Brenda Andrews.

Brenda, who was an artist and pianist, passed away unexpectedly at her home in Belfield Crescent, Farranshone on Thursday, January 2.

A tribute was released by the Human Resources Division of the University of Limericks, acknowledging Brenda's contribution of over 28 years with the University.

“It is with deep regret that the Human Resources Division announce the death of our dear friend and colleague Brenda Andrews.

“Brenda joined the Personnel Department in N.I.H.E in 1977 and served the staff and students of the University for 28 years before retiring in 2005. Brenda witnessed many changes during her time here with us and she was always a source of support and good counsel to her many friends and colleagues across campus.

Brenda was an accomplished, award-winning artist who exhibited nationally and internationally and she was a recipient of the Douglas Hyde Gold Medal from the RHA.

“She was enthusiastic about all art forms but Fine Art and Music were a particular passion for her. The University is indebted to Brenda for her wonderful contributions to the Visual Arts on the campus of the University she loved.

“The iconic One Man in His Time murals, comprising two large colourful paintings depicting an outside gathering and a scene from the University Concert Hall, adorn the entrance to the main building. These works emanate a charge of energy, a positive spirit and a dynamic strength which appropriately express Brenda’s style and attitude to all things. Brenda also contributed two pieces to the National Portrait Collection which are on display on campus.”

Read also: ‘A true love story’: Limerick husband and wife die within days of one another

Brenda is predeceased by her sister Joan and brother Thomas, Brenda’s passing is deeply regretted by her sisters Mary and Claire, her brother Gerard, brother-in-law, sister-in-law, nephews, nieces, grandnephews, grandnieces, relatives, and her many colleagues and friends.