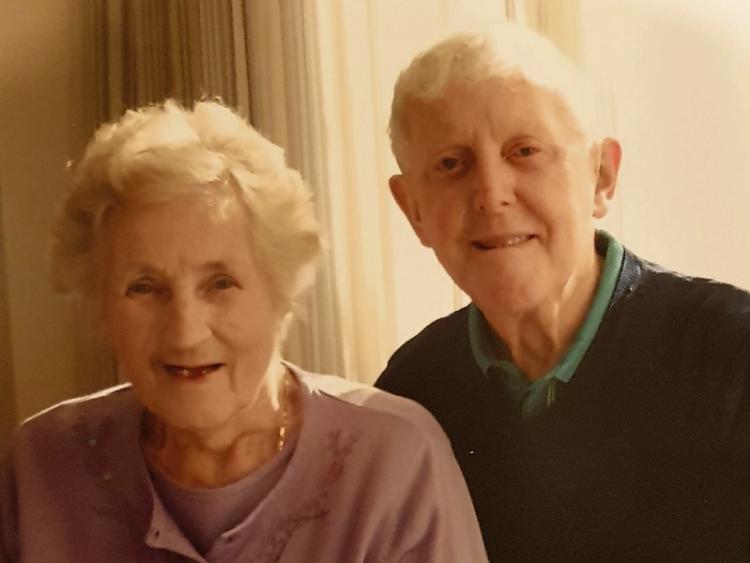 Loving couple: Paddy and Mary Moore pictured (below) early in their marriage, and (above) in more recent times

FOR more than 53 years, a Limerick couple were married, in love, and full of life.

The husband and wife's affection was so strong that they both took their final breaths within days of each other.

“It was like he didn’t want to go on without her. It was a true love story,” their eldest daughter Mary Feeney said this week.

Tributes have been paid across the city following the passing of the pair, who courted on the streets of Ballinacurra Weston and, despite later moving to the northside, retained a love of their home parish until their dying day, with Paddy being one of the founders of Hyde Rangers soccer club.

Maura and Paddy were laid to rest this Monday following a joint funeral in their beloved Our Lady of Lourdes Church. 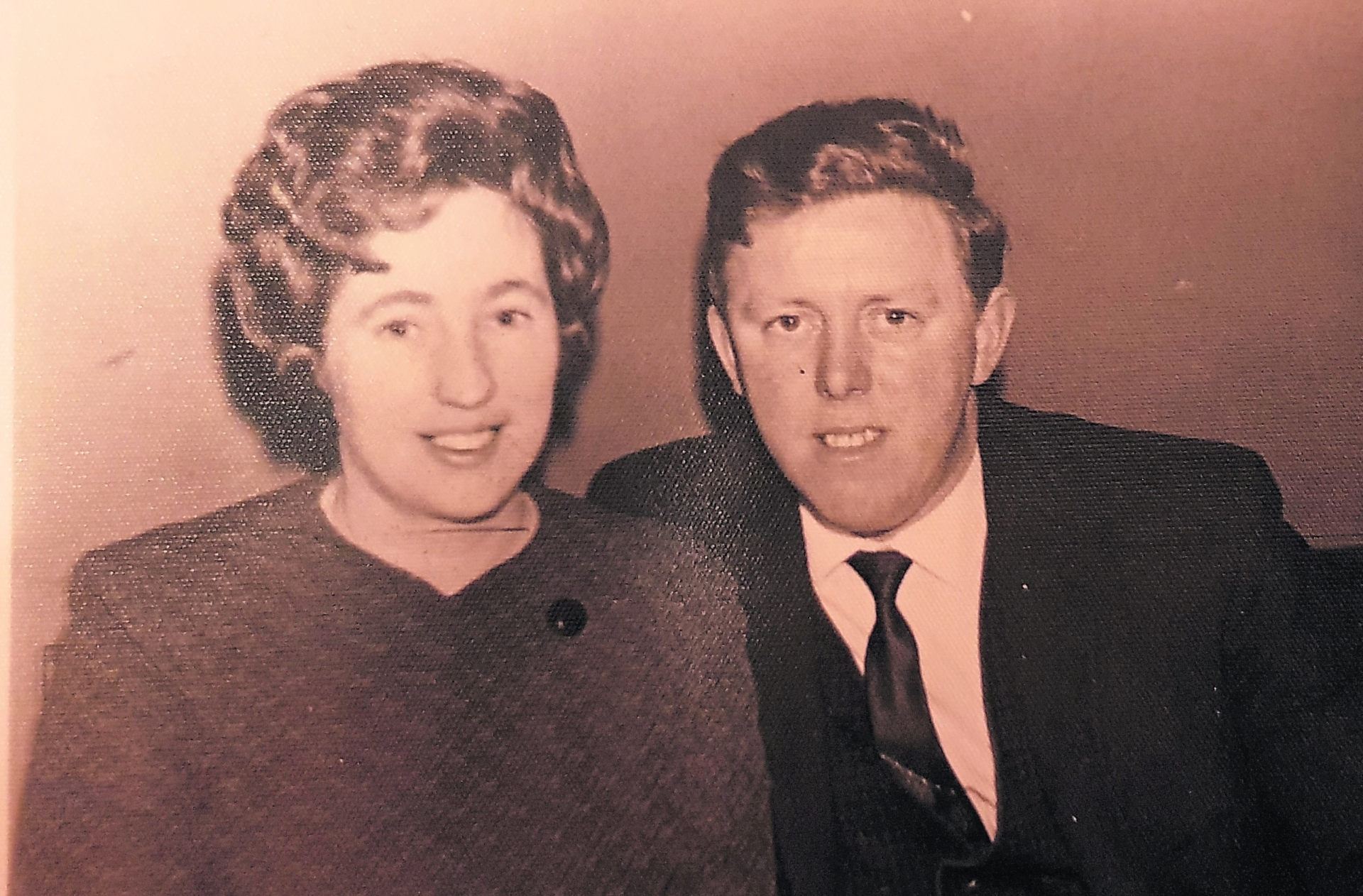 Daughter Mary, who is their middle child, said this week: “They were heavily involved in fundraising for the youth centre and the church in Our Lady of Lourdes. Dad would have always done the counting of the money in the church in the Sunday following the various fundraisers, the walks and the likes. He also called the bingo in the old St Brendan’s School on a Friday night.”

Both Paddy and Maura would have had a wonderful loyalty to the city and were proud of its heritage, Mary added, saying: “They introduced their grandchildren to King John’s Castle and the Walls of Limerick.

“They attended all the St Patrick’s Days until they couldn’t. They both followed sports and loved to discuss the match results with their grandsons.”

Indeed, the grandsons played soccer for the Prospect-based club, which Paddy played a key role in forming back in 1973.

The pair got married at the age of 33 in 1966, and brought up three children, Mary, Pat and Joanne.

“They did everything together. As parents they were always of huge support for us as children. When we succeeded in different things, in work and in sport, they played a big part in all our lives. They were there at every event, supporting both us and our grandchildren. And always around to support you if you needed a helping hand,” their eldest daughter added.

The pair had a strong work ethic, Paddy working at McMahon’s in the Dock Road, and Maura taking jobs in Eircom, Infolab and Costello’s, as well as being the homemaker.

“Their work ethic was huge,” Mary said, “They got out and worked. We all worked as teenagers, and even throughout our own lives, this has shown. We have all done well.

“This is the way they taught us.”

They showed great love to their children, and then their grandchildren.

In later years, the couple moved to Stenson Park in Farranshone, before retiring to the Ennis Road care facility.

But they still enjoyed an active life, enjoying gardening, and walking dog Lucky.

Paddy and Maura had a love of animals. Indeed, at the funeral, both asked for donations to be made to Limerick Animal Welfare.

A life well lived: may they both rest in peace.