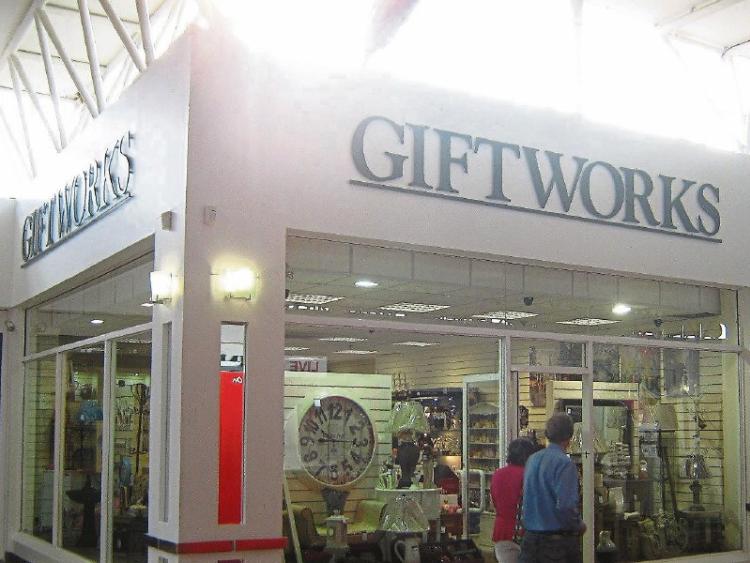 The Giftworks store at the Parkway Shopping Centre closed before Christmas

TWO CUSTOMERS affected by the abrupt closure of a Limerick store, which left dozens thousands of euro out of pocket before Christmas, have finally been refunded.

Giftworks furniture store at Parkway Shopping Centre shut its doors, leaving many frustrated and heartbroken customers without gifts for loved ones at Christmas.

While around 10 customers later were able to get some of their orders from a container at a location in Clare on Christmas Eve, many have been left “in the dark” ever since the closure.

However, Limerick mum Amyrose Fitzpatrick has told the Leader that she has been told she is being refunded €130 for a dressing table, for which she paid using PayPal.

Speaking to the Leader this weekend, she said: “When I found out the shop closed down and I wouldn't be getting the dresser I ordered, I opened a dispute with Giftworks through PayPal.

“I told them I never received the goods I ordered, they took about seven days to get back to me with an update, but I checked the status of it today again and it’s being fully refunded back to my card,” she said, adding that she should be refunded within three working days.

Another customer has been refunded €700 for goods they have not received.

It is understood a number of customers paid for goods through PayPal online. However, The Leader understands that many customers still have to receive refunds for goods they purchased and never received.

More than 20 people have contacted the Limerick Leader after Giftworks furniture store in the Parkway Shopping Centre closed, many of whom are from Clare, Tipperary and Cork.

Since the news of the closure, The Leader has made numerous attempts to contact the owner, 34-year-old David Rowan from Ennis.