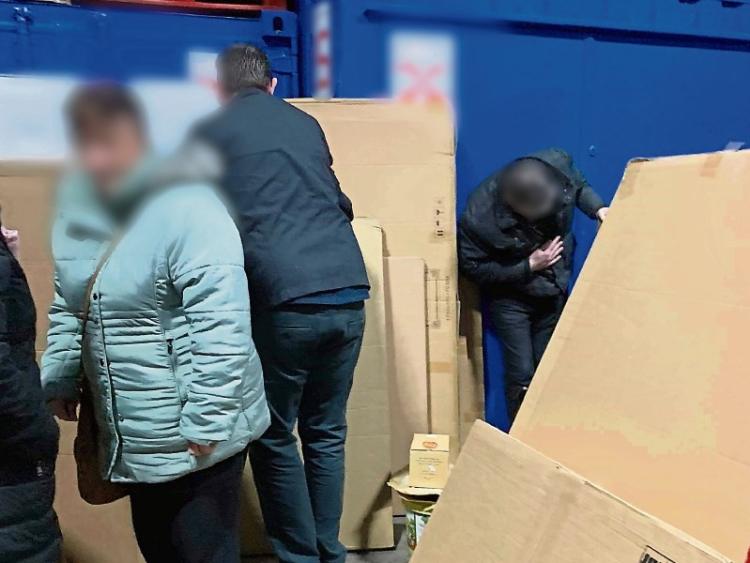 GARDAI have received a number of complaints after a gift shop closed abruptly before Christmas leaving scores of people without Christmas presents and thousands of euro out of pocket.

After some investigation around 10 heartbroken customers managed to get their hands on products they had ordered.

But many more were left infuriated and left thousands of euro out of pocket after the owner of the store closed up, just days before Christmas.

THE ORIGINAL STORY: Christmas nightmare as customers thousands out of pocket after closure of Limerick store

Customers in search of the perfect Christmas gift, new home furniture and even benches for a loved one’s graveside — some of them for months — were shocked to discover that Giftworks had shut its doors.

And since, they have been left “in the dark” and have been unable to make contact with the owner, David Rowan, who has operated the well-known store for eight years.

Even Parkway Shopping Centre manager Roger Beck was still unable to make contact with the 34-year-old company director, who resides in Ennis.

However, on Monday evening, around 10 customers were contacted to meet at a location near Ennis to get access to furniture they had purchased, from a storage container.

One customer, who had spent around €500 on a furniture set, told the Leader they only able to get their hands on a chest of drawers which was a fraction of the order.

The Leader made numerous attempts to contact Mr Rowan, but did not receive a reply at the time of going to print this Thursday.

This journalist has been contacted by more than 20 frustrated customers from Limerick, Clare, Tipperary and Cork, some of whom have contacted their local garda stations.

Mr Beck told the Leader on Monday afternoon that they are “very disappointed on behalf of the customers who have been been let down.

“I would love to get clarification. If we get any contact from him, we will certainly make the public aware of it.

“But until we hear from him, we’re as much in the dark as anybody else,” Mr Beck said.

Photos received by the Leader show customers looking for their purchased furniture in the container in County Clare.

“Gardai are carrying out enquiries to establish if there is any criminal element in relation to this or whether it is a civil matter."