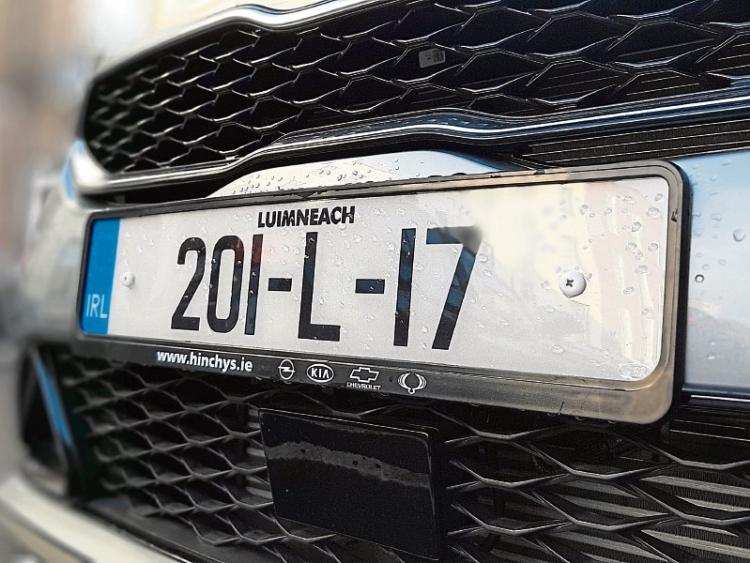 THE number of new cars registered in Limerick during 2019 dropped to a five-year low, new figures have confirmed

According to the Society of the Irish Motor Industry (SIMI), 3,883 new cars were sold in Limerick last year – the lowest for any year since 2014 when 3,314 new cars were registered.

“2019 was a disappointing year for new car sales in Ireland. This decline is in part is attributable to the record levels of used imports, which for a second consecutive year exceeded 100,000, having a dampening impact on new car sales. 2020 marks the start of the new 201 sales period with the Industry firmly focused on January and on the first quarter which is the key selling period. The new car market continues to be hugely competitive with generous incentives to buy a new car across all brands and all market segments,” said Brian Cooke, SIMI director general.

A total of 84 electric cars were sold in Limerick last year with a further 339 petrol electric and 31 petrol/plug-in electric hybrid.