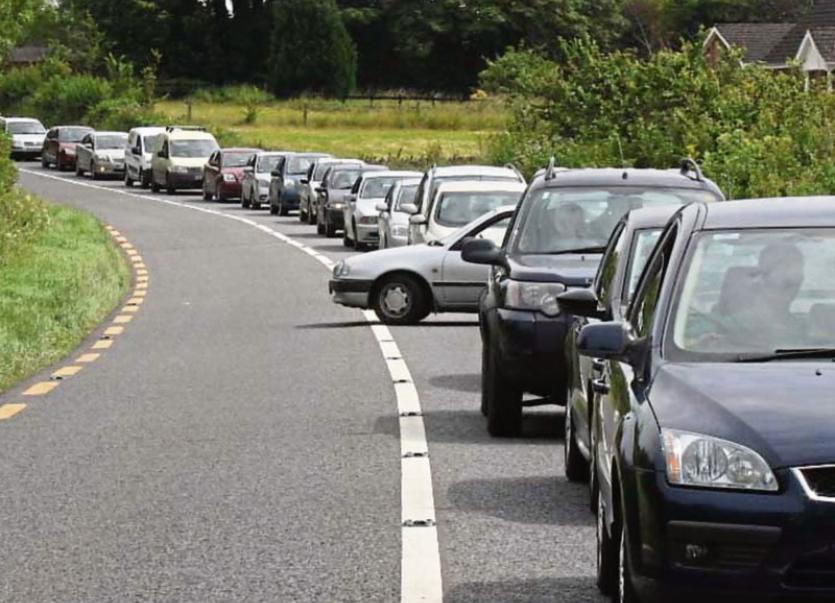 With the detailed plans already lodged with An Bord Pleanála, all eyes will be focusing on what objections and submissions are likely to be forthcoming before the deadline of February 14.

And, according to William Martin of Martin & Rea CPO, a business which advises commercially on compulsory purchase orders, 50-60% of people affected along the route can be expected to submit objections for various reasons. The majority of objections are about trying to mitigate the effect on them or to try to secure concessions, Mr Martin explained in advance of a meeting to be held this Thursday night in Adare.

“A very small number would have an outright objection,” he said.

He and his business partner Richard Rea have organised a meeting in the Woodlands House Hotel. “It is a commercial presentation,” Mr Martin said.

“It is an information meeting to explain the impact of the (road) scheme on the landowners affected,” he continued. “It is not about the route. It is to deal with individual concerns about the CPO, the compulsory purchase orders and what applies when a CPO is served on a property owner.”

“They have a right to object to a CPO served on them. There is a process to lodge an objection within a certain amount of time to An Bord Pleanála,” Mr Martin added. That deadline is Friday, February 14, the same deadline for any observations, submissions or objections to the overall road scheme.

This Thursday’s meeting will not deal with individual cases, he added, but the company does provide a service to individuals. The meeting, in the Woodlands House Hotel, will begin at 8pm.

Meanwhile, details of the new road, can be viewed by members of the public at libraries in Adare, Rathkeale, Askeaton and Foynes and at council offices in Rathkeale, Merchants Quay and Dooradoyle. The new road will begin at Attyflynn, Patrickswell with a 17.5km stretch of motorway going north of Adare and on to Rathkeale, with junctions off to Adare, Croagh, Rathkeale and Askeaton. The Rathkeale to Foynes section will involve 15.6km of dual carriageway.

The planning application includes three railway bridges, a 200-metre bridge across the Maigue at Adare, four other river bridges and 18 smaller river/stream bridges, 22 underpasses, 16 overbridges and underbridges, a variety of roundabouts as well as accommodating the Great Southern Greenway.