Limerick woman feeds the homeless after ‘society failed’ her sister 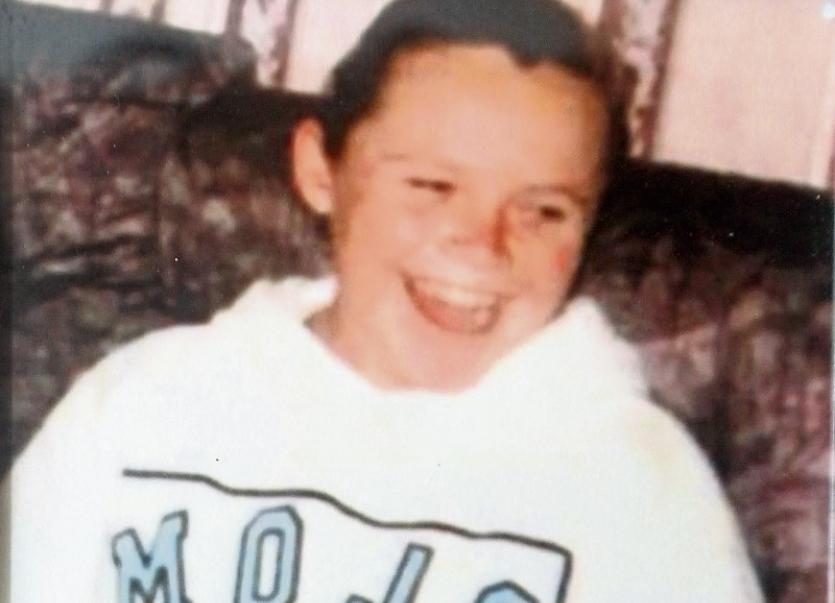 “HER death was something that I had never even heard of. It left us devastated. Under the stairs, in a basement, on a cardboard box. We don’t know how long she was down there.”

These were the heartbreaking words of Pauline Casey, whose sister Louise Bubu Casey lost her life while living homeless on the streets of Limerick.

Louise died in the stairwell of an abandoned building on Catherine Street, where she had been using a sleeping bag for warmth and a cardboard box as a mattress.

Read also: Who was Louise Casey, who died alone on a Limerick city street?

“After Louise’s inquest, we got her belongings and phone back. We looked through her phone and in the week leading up to her death, and all the dialled numbers were homeless shelters. Services and society failed my sister,” said Pauline.

Following her sister’s death, Pauline has decided to take to the streets in the hope that she makes a difference to those who walk the same path as Louise. She set up on William Street, on Friday 13, to provide food and other supplies to those in need.

“I have decided to take to the streets. Since my sister passed away, homelessness has been a huge thing in my heart. I want to keep her memory alive, and I don’t want her to be forgotten.

“I started this on my own, but in the last few weeks, I have had a few people from the public come on board. I had two people with a chip van come on board, Danielle Moloney and Aaron Llewellyn, and they are going to dedicate €500 worth of food to feed the people of Limerick. That will feed 700 people.”

“I have had hairdressers contact me, Ciara Carrol and Tamika Sheerin who will take to the streets and cut hair. It’s just giving back to the community.”

Pauline, who has had her own life battles, overcoming addiction explained how her sister ended up homeless.

“Louise was a character. Very bubbly. She buried two kids. One passed after birth, her little son and her daughter passed at six months old. After that, she fell into addiction.”

Pauline runs a Facebook page called Let's Check In On Each Other, where she offers a listening ear as well as contacts for professional services. Here she comes across a lot of people who are at risk of homelessness.

“It would be the family and the children that I am most worried about. How can you describe to a child that a Santa can’t come down the chimney because they are in a hotel or a hostel.

“I see these people every day, I pass them in the streets. These were Louise's friends, she loved these people.”