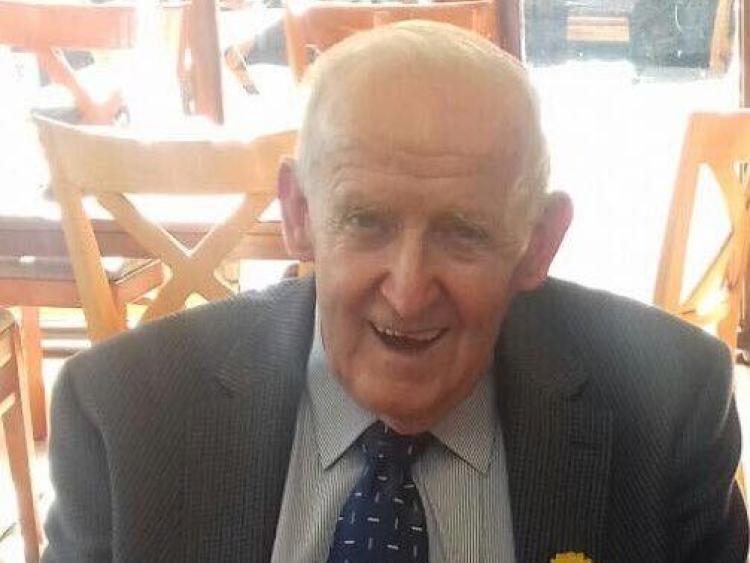 A gentleman to his fingertips: The late Paddy Rainsford

THIS Sunday night will sadly be the first one in decades that Paddy Rainsford and Paddy Hourigan won’t go for a drink together in Lee’s bar, Newport.

Mr Rainsford, aged 86, from Annagh, Lisnagry was found on a rural road in Grange, Ballina at 8pm on Thursday evening - just over 24 hours after he went missing.

He had gone to play cards in Boher, Co Tipperary on Wednesday evening but never arrived. Gardai, civil defence, friends and neighbours all searched for him.

It is understood he contacted emergency services but was unable to tell them where he was. His phone then ran out of battery.

“It wasn’t that he died, it is the way he died. He was out all night. Where he got lost, I believe, there are no signposts. My son was searching around that area and he got lost. He had to inquire how to get back out of where he was. There is a lot of forestry up there. Paddy had no chance,” said Mr Hourigan.

The two men were life-long friends and neighbours.

“He was a wonderful friend and neighbour. He would do anything for you and anything he did, he did right. I never saw any sign of dementia. He was a very shrewd man.

“He was a great man for cards. He played cards five nights a week. He would have played cards every night if he could. We went for a drink every Sunday night in Lee’s. I’m going back decades,” said Mr Hourigan.

Mr Rainsford, formerly of Roadstone, was also a beef farmer.

“He was a very good judge of cattle. Only last summer he was cutting silage. He loved farming,” said Mr Hourigan, who will miss his great friend dearly.

Cllr John Egan said it was a “terrible tragedy” and joined with Mr Hourigan to extend their sympathies to Mr Rainsford’s wife Maureen, their five children and extended family.

“I knew him very well. He was a very nice man. He was a very staunch member of Fine Gael and gave me a lot of help in elections. He was involved in Murroe Community Council and was a great community man.

“He was an extremely close friend of Paddy Hourigan and was a great campaigner for him down through the years. They never missed a Sunday night in Lee’s pub. It is a terrible tragedy,” said Mr Egan.