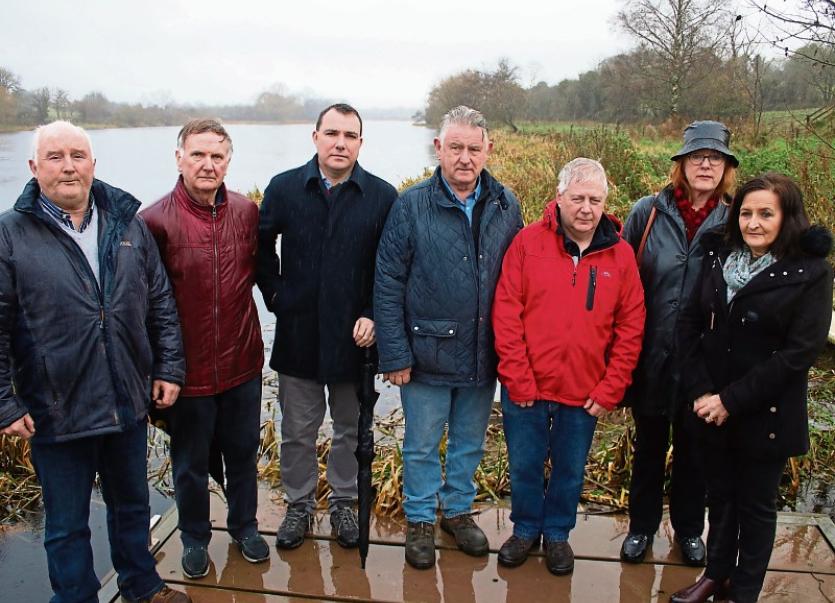 COUNCILLORS have agreed to defer a decision on proposals to develop 12 new social houses on a patch of land in Montpelier.

At this month’s metropolitan district meeting, members were asked to approve the scheme, which would see the new residential units built beside Brooklawn.

But there has been huge opposition to the scheme, due to the fact little to no new infrastructure is proposed.

Residents – many of whom were in the public gallery at the meeting – say the current holding tank is only barely able to cope with the existing 16 homes in the area.

And already, raw sewage is being pumped into the River Shannon from the site, something metropolitan leader, Cllr James Collins described as a “serious public health issue”.

Locals have already commissioned a study from environmental expert Dr Eugene Bolton, who concluded that it is “incomprehensible” any further development take place on site.

Speaking at the meeting, Fine Gael councillor Michael Murphy said: “It’s a very contentious issue. A sewerage system is in place there for 41 years. The flooding we have seen on site in the past highlights the inadequacies of this system.”

It was Cllr Murphy who proposed a deferral, seconded by Mayor Michael Sheahan.

Cllr Jerry O’Dea, Fianna Fail, added: “Until there is a clear design proposal, we cannot ask to take this on, as the system is overloaded.”

Cllr Elena Secas, Labour said: “It’s only fair it is deferred until we get clear contact from Irish Water with regard to rectifying the current issue there.”

While Cllr Collins insisted that members are not against housing.

“We just feel as councillors, it’s unacceptable to put this part in place because of the infrastructure there.”

Joe Delaney, the council official in charge of preparing the part eight application said: “We take on board your comments, and we will take them back to Irish Water. We will work with them in terms of putting together a new plan.”

He indicated a fresh application may be ready for the January meeting of Limerick’s metropolitan district.

And he insisted, from his point of view, there has been a lot of contact with Irish Water.

As the delivery of 12 new homes in Montpelier is a public housing project, it is within councillors’ gift to either accept or reject the scheme.

Previously, council insisted the land does not lie on a flood plain, reducing the danger.