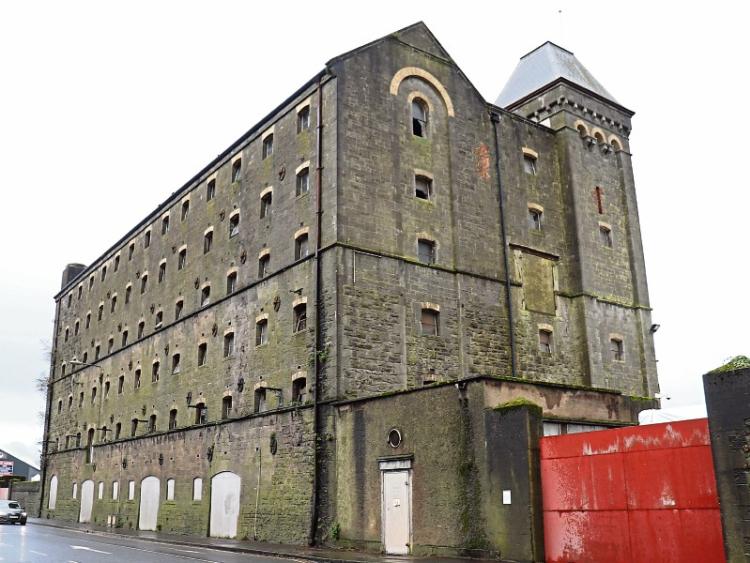 CALLS have been made to turn part of a landmark city building into a late night live music venue.

Local planners have given permission to a scheme by the Shannon Foynes Port Company to transform the former Bannatyne Mill at the Dock Road from its existing use as a grain store to commercial office space.

And while it’s understood a tenant has been lined up to take much of the 3,000 square metre premises, City West Social Democrats councillor Elisa O’Donovan believes part of it could be ideal for a late night music hall.

“In the planning, it’s zoned as commercial use. I feel it would be a waste of space just on offices. A lot of places like this could be late night venues. It’s away from residential areas. A lot of people already use Dolans down there, so it’s a natural space. I’d love to see the docklands developed not just for office space, but also as a live music quarter, particularly in the context of the night mayor we have just passed a motion on,” Cllr O’Donovan told the Limerick Leader.

In a Facebook post, management at the Record Room in the Commercial Bar, Catherine Street, also backed up this stance, saying that as most bars in the city are located close to residential areas, late night opening is “damn near impossible, as well as being unfair to the residents.”

“But if we were to follow the lead of some of our European neighbours, why couldn’t we set aside some lovely old buildings in strictly non-residential areas for night-time spaces,” they asked.

The planning application at the old mill is to allow for the provision of three projecting glass windows on the northern, southern and eastern elevations of the complex, alongside internal modifications.

Some fixtures and fittings will be removed, while the redundant electrical room at the west endx of the building will be knocked, with a new plant in its place.