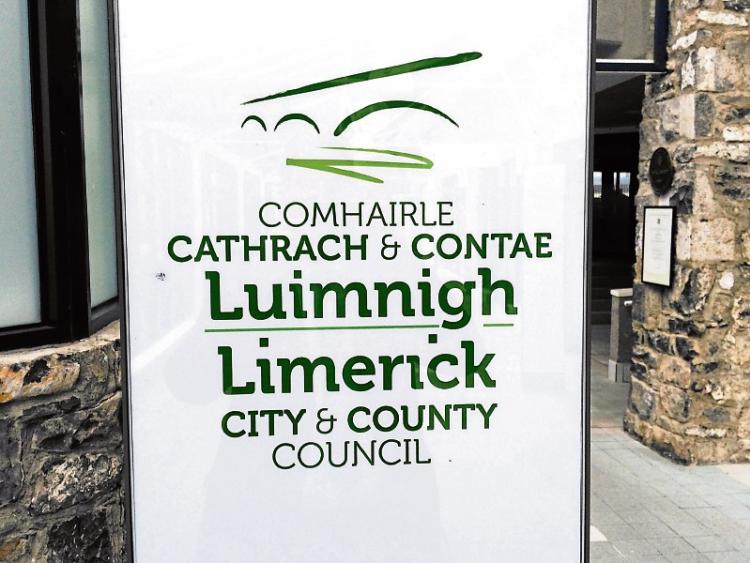 Limerick City Council was granted judgments against a number of businesses

LIMERICK City and County Council has secured judgments against a number of companies over the non-payment of thousands of euro in commercial rates.

Proceedings relating to three different companies were before Judge Mary Cashin at a sitting of Limerick District Court.

In each case, evidence was given by a rates collector as to the amount of money which is outstanding.

Judge Cashin was also told that in each case demands for payment have remained unpaid for several months.

Judgments totalling almost €14,400 were granted with the local authority also being awarded its costs and and expenses.

A total of 20 rates  prosecutions against more than a dozen companies and individuals were before the court with the majority being adjourned until early in the new year.