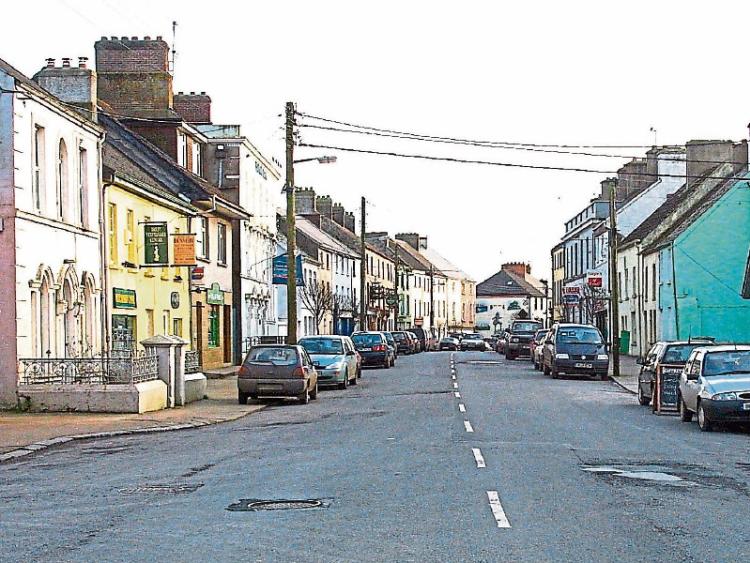 SIXTY-FIVE per cent of motorists break the speed limit driving through Bruff, while it is 70% in Hospital.

Diarmuid Sheehy, executive engineer, revealed the extent of speeding at last week’s Cappamore-Kilmallock municipal meeting. In the Ardykeohane area of Bruff on the R516 road to Hospital, 80% of drivers disregarded the speed limit.

They include speed cushions at Bruff National School; a raised table at the Crawford Street junction and a raised pedestrian crossing at the service station on the Limerick side of Bruff. However, there is a request to move it nearer to the town and to put it at the church for people coming out of Mass.

A speed cushion is planned on the approach road from Kilmallock into Ardpatrick and one on the Kildorrery side. A raised pedestrian crossing in the village is ear-marked for where the pub and gym is but there is a request to bring it closer to the church.

In Hospital, a raised pedestrian crossing will be put at the existing one beside the national school. A raised table is planned for the Knockainey Road junction and a speed cushion near the garage on the Knocklong side of the town. Lastly, a raised table in Glenosheen will help slow down traffic.

Cllr John Egan asked how high the speed cushions are. He said a lot of vehicles pulling cattle boxes go through these towns and the height of the ramps can cause problems.

Mr Sheehy said they are 73 inches above the existing surface.

Cllr Brigid Teefy said all the measures were very welcome and asked for a speed cushion on the approach into Bruff from the Limerick side.

Cllr Ger Mitchell said the volume of traffic going through Hospital is “enormous”. As somebody who has a business on the Main Street he says it is very difficult to cross the road.

Cllr Mike Donegan highlighted the amount of money being spent on traffic calming measures that wouldn’t be needed if people just slowed down.

Coincidentally, at the same meeting Cllr Teefy submitted a motion to put traffic calming measures in place in the Ardykeohane area of Bruff on the R516 road to Hospital as “this is a very busy road and narrows down in a section between two bends on the outskirts of the town”.

“The cars come in so fast. There is huge concern among residents. There are a lot of houses there,” said Cllr Teefy.

In reply, the council said: “As part of the Section 38 proposed for Bruff, Limerick City and County Council have included for a raised speed table to be placed on the junction with the R512 but not further out the R516. Provision for the placement of a speed cushion inside the speed limit on the R516, as an amendment to the current Section 38 proposal, could be considered but would be subject to the provision of additional funding to carry out these additional works.”