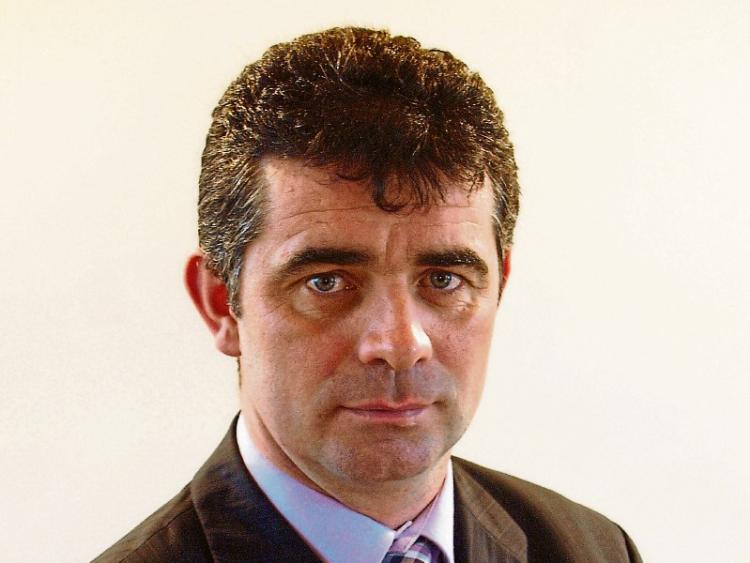 Cllr Richard O'Donghue: the set-down areas are not ideal

A PLAN to install traffic calming measures in Banogue has been unveiled to Adare Rathkeale councillors.

The plan will involve a 450m stretch of road between the 60km speed signs going through the village as well as a new zebra crossing.

There will be designated set-down bays and a new surface will be laid. Drainage works will need to be done and new road signs and gateway signs put in place, councillors were told.

Outlining the proposed plan, engineer Gerard Carey from the Mid-West National Road Design Office said it would have to go through a Part 8 planning process, which would take up to five months to conclude.

Read also: Limerick auctioneer calls for rail line to Adare to be reopened in time for Ryder Cup

“All going well, it is our intention to start that at the end of November,” he explained to councillors. “While that is going on, we will be preparing contract documents. If we get approval for the scheme, we can advertise for contractors in May or June with a view to start construction in the summer.”

Funding for the scheme is available through Transport Infrastructure Ireland, Mr Carey added.

“The set-down areas are not ideal,” Cllr Richard O’Donoghue said but he acknowledged Mr Carey’s point that they were the only locations for them due to sight lines.

Mr Carey agreed to investigate whether they could be extended to closer to the petrol station.

He also agreed to look into the possibility of a bus-shelter but pointed out that the set-down areas would be the de-facto bus stops.

The proposed plan was agreed by councillors and now moves on to the next stages which includes public consultation.