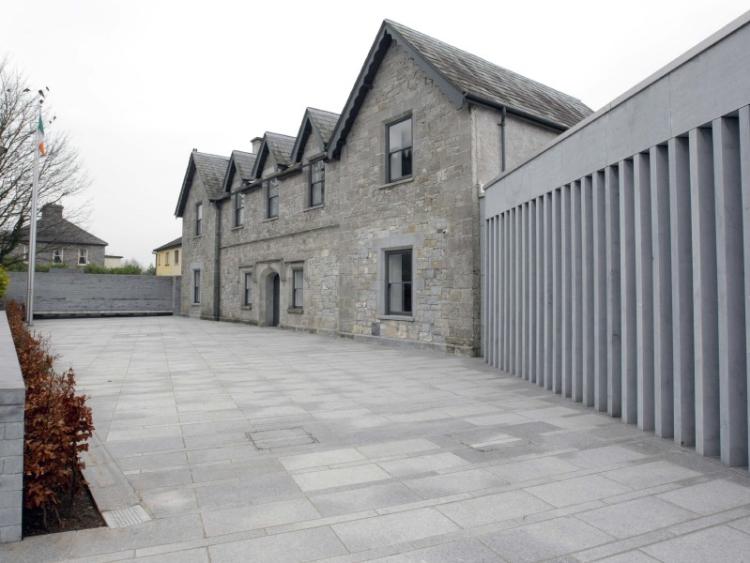 A CAPPAMORE man caught driving without insurance for the third time has been put off the road for six years.

“There was no tax disc on the car. I demanded production of his insurance and tax disc to a garda station within 10 days. They weren’t produced,” said Garda Ryan.

The Murroe garda said Mr Kenny has two previous convictions for no insurance and one for drink driving.

“He is a very good worker. I have a letter from his employer. He shouldn’t have been driving -he appreciates that. He has a partner and child. He is doing his best. It is very expensive for him to get insurance.

“He gets lifts to work every morning. I don’t think he will come before the court again. He was experiencing difficulties at the time,” said Mr Power.

Judge Marian O’Leary imposed a four month suspended sentence, disqualifed Mr Kenny from driving for six years and fined him €800 for no insurance.

He was fined a further €300 by the judge for non display of tax disc.