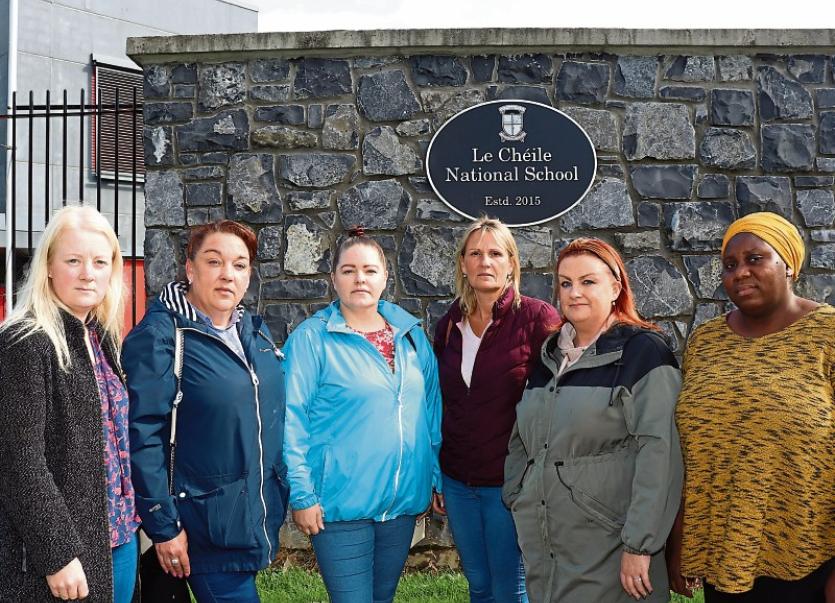 HOMEWORK and breakfast clubs at a southside school have been restored – after the Limerick Leader highlighted their closure.

Parents and children at Le Cheile National School at the Roxboro Road and the neighbouring Gaelscoil Seoirse Clancy were left devastated when, without warning, the before-and-after school clubs shut without warning.

More than 250 people petitioned Tusla urging them to restore the services, and this newspaper highlighted the issue.

Now, the child and family agency has stepped in to restore the vital clubs.

Mary Fitzpatrick, Southill, who chairs the parents’ council, was delighted after Tusla rang and offered to meet her.

She said: “I sat with them for an hour and a half and they heard everything we had to say. They kept in contact and rang me yesterday to say the services would resume Monday week.”

“We were absolutely over the moon. It was lovely to feel heard and that we were taken seriously, and it moved on from there,” Mary added.

She said staff at the school are absolutely delighted, adding it is a vital service at a Deis school, which caters for children from disadvantaged areas.

“It got the right people’s attention. It just goes to show it’s not all bad news,” she smiled, also thanking the Limerick Leader for highlighting the matter.

Local Fine Gael councillor Sarah Kiely, who has backed the parents, added: “I’m delighted to see they’ve come to a resolution. If this had been resolved a bit quicker, it would have been better. But at least there’s a timescale on it. It should be up and running straight away, but it isn’t. But it’s going to happen, which is the main thing.”

”There won’t be any kids without a meal in the morning or after-school supervision for their homework which is what parents really need,” she added.

Around 90- children avail of the breakfast club, out of 200 students in Le Cheile, which opened in 2015 as a merger between Southill Junior School and Galvone National School.

The homework and after school clubs look set to recommence this day week.

Tusla said in a statement it is “pleased that onsite breakfast and after-school provision for children will recommence shortly. We will continue to work with the involved agencies and parents to prioritise the needs of the children.”