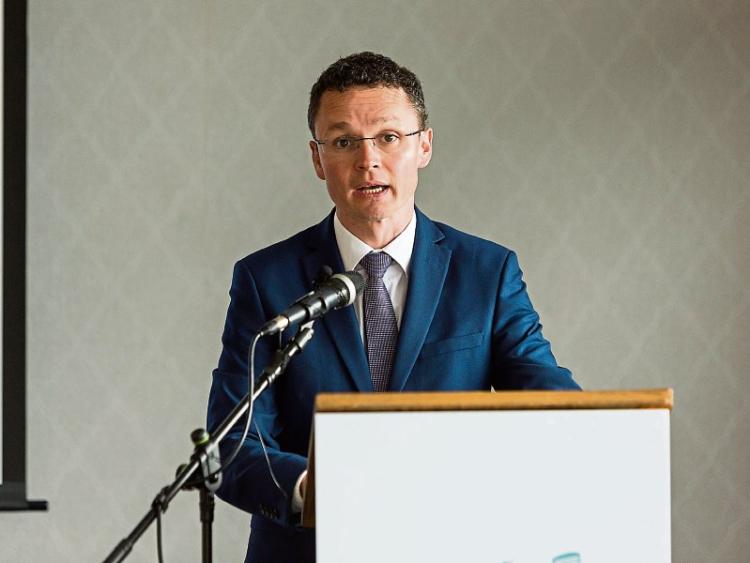 PLANNING permission has now been been granted for a €12m primary healthcare centre in Newcastle West.

The permission came through for the three-storey facility at Station Road  on September 24 and, provided there is no appeal to an Bord Pleanála, work is expected to begin almost immediately, according to a source close to the project.

The new 45,000 square foot centre is  being developed by PFM (NCW) Ltd whose directors are David, Margaret, Dermot and Tadhg Geary.

It will include a GP clinic, a pharmacy, treatment rooms and a cafe at ground floor level with diagnostic facilities such as radiology and ultrasound and other treatment rooms on upper floors along with rooms for a psychologist and occupational therapist.

It is expected that  Tusla will be accommodated within the new centre while dentistry, physiotherapy and ophthalmology services will also be available to patients from across west Limerick.According to planning documents, there will be 120 car parking spaces.

In the planning application which was lodged last April, the HSE West Estates said it had selected the site following expressions of interest to develop a primary care centre for Newcastle West. “The site has been chosen as the  most appropriate to meet the needs of primary care, Mental Health and Tusla,” the letter stated.

Significant consultation with staff groups had taken place to agree the final lay-out and plan, the letter continued.

It’s expected the centre could become one of the most significant employers in west Limerick once it is fully staffed and up and running.

The site at Station Road was formerly the Pallas Foods centre which was demolished last year.

Minister of State Patrick O’Donovan has welcomed the granting of planning permission saying it will not only provide first class primary care services to the  town and surrounding areas, but will also bring diagnostic services and treatments closer to the patient.

“Providing theses medical treatments and services in the community means that patients will not have to travel long distances or indeed go to larger hospitals for medical tests, routine appointments and treatments,” he said.

“The new centre should allow for the people of west Limerick to be treated quicker and with more comfort in their own community.”

He pointed out that the centre is likely to become one of the biggest employers in the area.