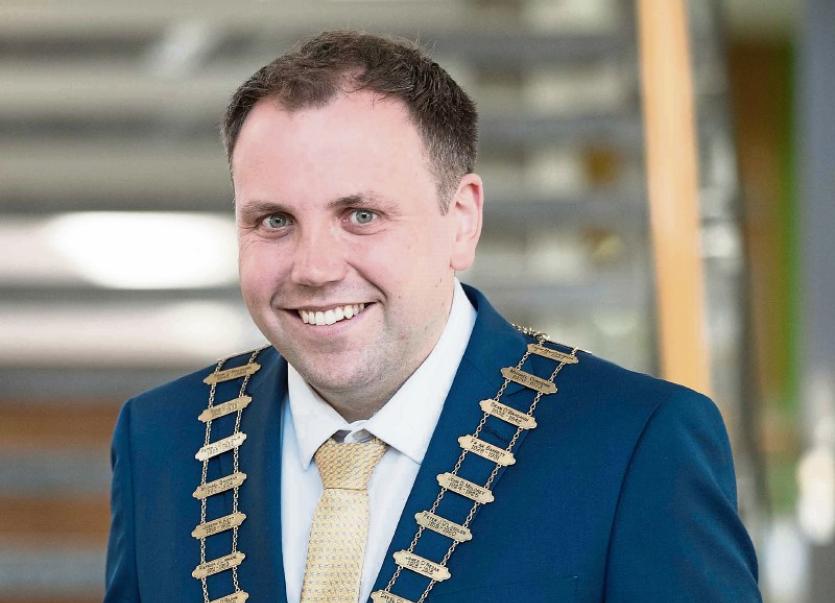 Cllr Crowe, who represents Westbury and Shannon Banks, believes the elected members of Limerick council can trigger section 44 of the Planning and Development Act to stop Irish Cement’s plans to burn alternative fuels.​

His comments come following a massive protest, which drew 4,500 people into a rainy Limerick city centre on Saturday.

Section 44 gives councillors the right to revoke a planning decision, if a scheme no longer conforms to the local development plan.

Limerick Council had granted Irish Cement permission to build the physical infrastructure to store the materials it plans to incinerate in its kiln.

An Bord Pleanala upheld this decision, a move which could complicate matters.

But Cllr Crowe has said: “Many Limerick councillors have attended public rallies and made passionate speeches in their council chamber. If they use the legal instrument of section 44 to halt Irish Cement they will effectively be ‘putting their money where their mouths are’. They must do the right thing and the people of Limerick and Clare will thank them for it,” the Fianna Fail member said.

His proposal made the floor of a special meeting at City Hall this Monday morning, with Cllr John Costelloe, Sinn Fein, asking if it was something which could be considered.

Limerick council executive Kieran Lehane said in all his years of service, he cannot recall a section 44 ever being used. His view is that it cannot be used.

Cllr Crowe made the point that his own local authority had lodged an appeal against the licence granted to Irish Cement last month.