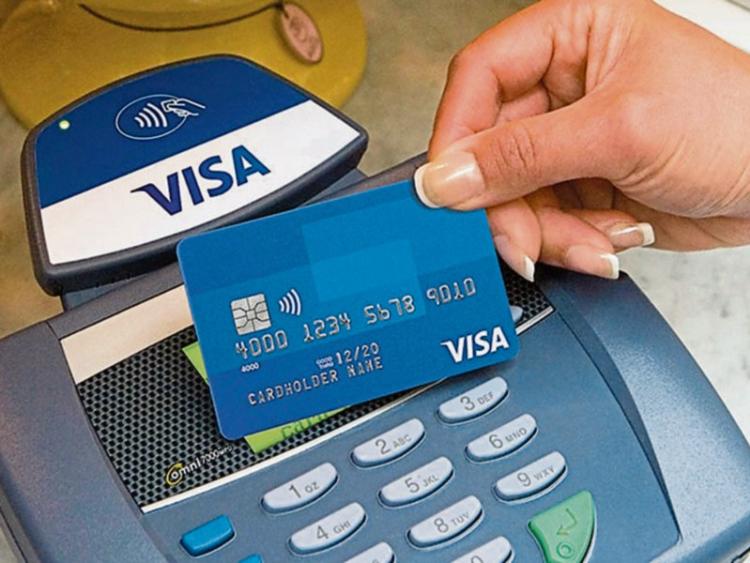 A CONTACTLESS bank card which was dropped in the forecourt of a garage in the city was ‘tapped’ several times after it was picked up by another person.

Gardai were alerted after a young lady reported there had been a number of tapped transactions on her bank card which she had not done herself.

Tapping is where purchases for less than €30 euro are completed by tapping the card against an electronic device without the need for a PIN code.

Read also: Dad accused of breaching order must stay away from son’s school in Limerick

Having viewed CCTV, gardai later established the card-owner had dropped her bank card as she got back into her car at a garage.

Another person who entered the garage a short time later can be see on the footage picking up the card which they proceeded to use.

“Take your time to put your card away correctly and securely before you leave a retail premises,” said Sergeant Ber Leetch.