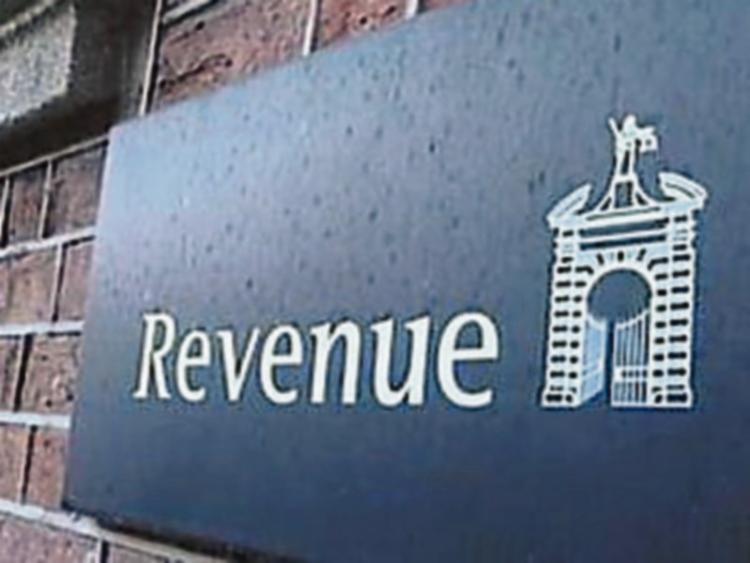 A LIMERICK publican has agreed a settlement totalling more than €40,000 relating to the underdeclaration of Income Tax and VAT.

According to the latest List of Tax Defaulters, which was published by the Revenue Commissioners this Tuesday, Geraldine Kelly of Ballagh, Ashford, has agreed to pay a total of €42,621.75 relating to the Village Inn licenced premises.

According to the Revenue Commissioners while the settlement was agreed by Ms Kelly during the second quarter of this year, €25,728.35 remained unpaid as of June 30, 2019.

Details of a number of settlements under section 1086 of the Taxes Consolidation Act, 1997 have been included in the List of Tax Defaulters.

Pool (IRL) XL Limited, which has a registered address at Longbrook House, Phairs Road, Meelick agreed a settlement totalling €84,935.11 relating to the underdeclaration of PAYE/PRSI/USC and VAT.

Details of Revenue prosecutions finalised before the courts between April and June have also been published.

Three of the seven cases in Limerick related to the use of marked mineral oil (green diesel) while there were two convictions relating to the failure to lodge Income Tax Returns.

There were also two convictions relating to the failure to hold a current liquor licence. One related to a convenience store which did not have a wine licence while the second related to a pub in the city.

According to Revenue, fines were imposed by the presiding judge in each case.