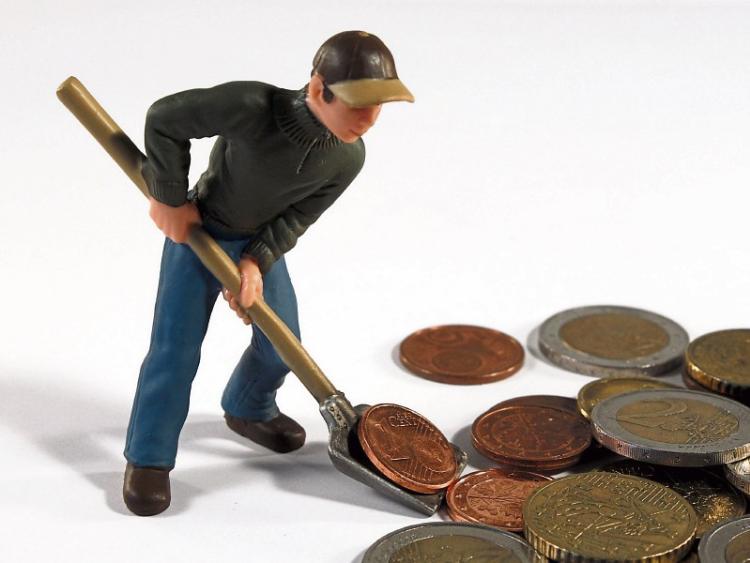 Q: When I retired, because I didn’t have a certain amount of income each year, I had to put part of my pension fund into an AMRF which I have limited access to. I was told by an ex-colleague, I might be able to get access to it now, but I’m not sure how or why?

A: At retirement if you didn’t have a guaranteed source of income greater than €12,700, you had to put €63,500 of your pension fund into an Approved Minimum Retirement Fund (AMRF).

Previously you could only access the growth on your AMRF, with no access to the capital until you reached 75, but that was relaxed in 2015, when annual withdrawals of 4% were allowed.

Anyway, with the increase in the state pension, which came into effect in March of this year, if you qualified for the maximum pension of €248.30, your income exceeds the previous benchmark of €12,700.

If this applies to you, you can convert your AMRF to an ARF which allows access to more than a 4% annual withdrawal, or you can access the full amount right away, subject to tax.

Contact your pension provider, give them evidence that your income is now > €12,700 (pension payslip) and get your money out of an AMRF and into an ARF.