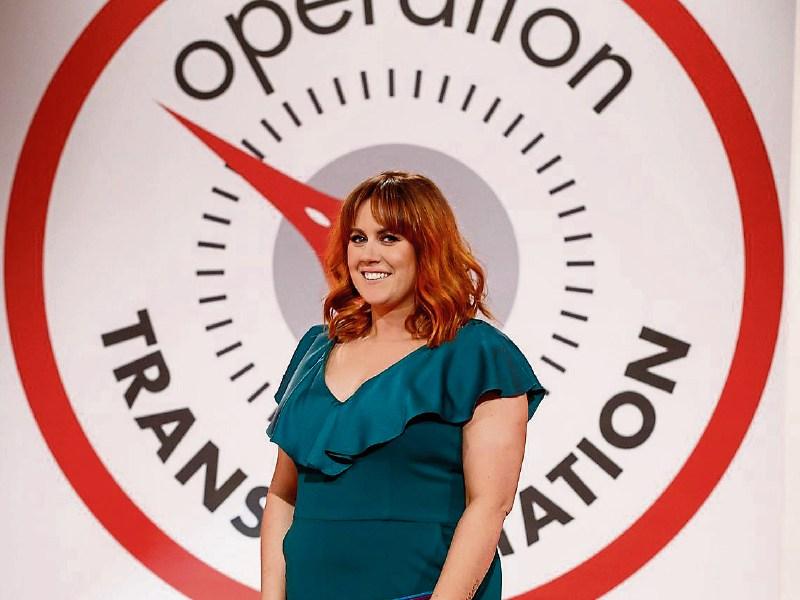 Operation Transformation star Jean Tierney had her baby in UMHL

The Limerick woman who captured the hearts of the nation during this year’s Operation Transformation show has this Wednesday given birth to a healthy baby in University Maternity Hospital Limerick.

Jean Tierney, from Bruff, who was the star of the RTE reality show earlier this year gave birth to a baby boy this morning, weighing 8lbs.

Mother and son are both said to be doing well, a source close to the family told The Leader.

Jean’s bravery after having had an ectopic pregnancy, suffering a miscarriage and losing her baby daughter Sloane won her a legion of admirers this year.

After discovering she was pregnant, the 33-year-old left the show in week six.