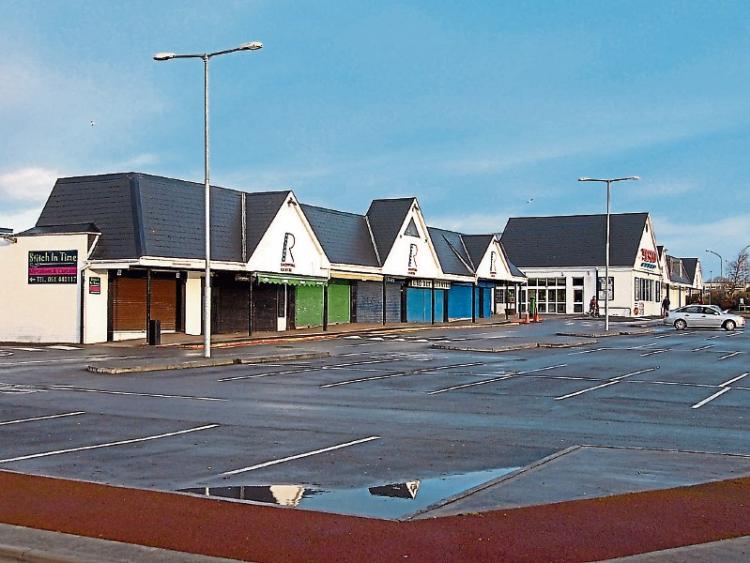 A YOUNG woman who is accused of stealing hundreds of euro worth of alcohol from a city supermarket has been granted permission to travel abroad on holidays.

Anne Marie Connors, 22, of no fixed abode is accused of stealing a variety of spirits from the Tesco store at Roxboro Shopping Centre (pictured) on August 6, last.

It is alleged the defendant and a juvenile entered the store with a shopping trolley which had been lined with foil and left with alcohol worth €454.94.

While the culprits were not present when gardai arrived, the stolen alcohol was recovered and Ms Connors arrested in the car park some time later.

A 14-year-old girl was in the car with the defendant when she was arrested.

At a vacation sitting of Limerick District Court, Judge Marie Keane granted an application to vary Ms Connors' bail conditions to allow her to go on holiday.

Details of the travel dates were supplied to the court in support of the application.

The Director of Public Prosecutions previously directed that the matter proceed summarily in the district court.

Read also: 1,200 treated on trolleys at UHL in August - the most in the country