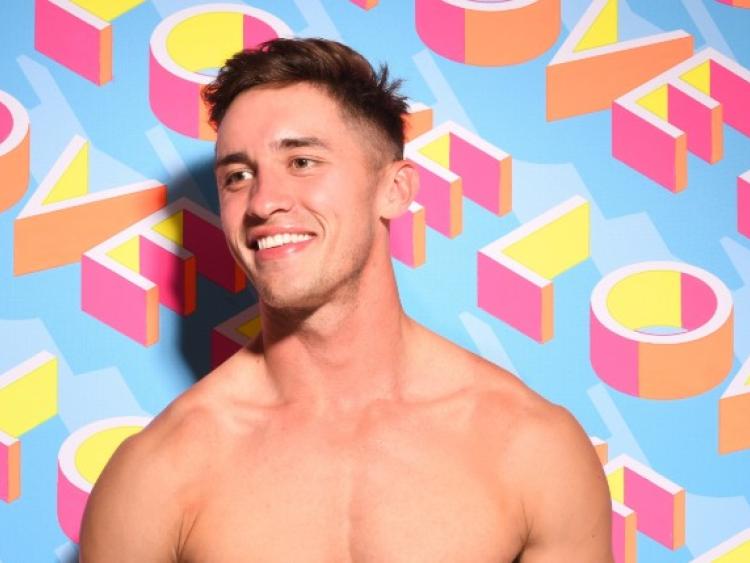 The 24-year-old Sevens player previously soared to Instagram fandom by gaining over 1.5m followers in less than three weeks following his entry on the ITV series in July.

In less than 12 hours, Greg has gained over 10k followers on Twitter, where he goes by @GOSofficialpage.

Greg is due a visit from fellow Love Island winner and partner Amber Gill this weekend in Ireland - the two are exclusively dating but yet to go official.

Greg has said he only has eyes for 22-year-old beautician Amber, and so far, she is the only person on Twitter that he follows.