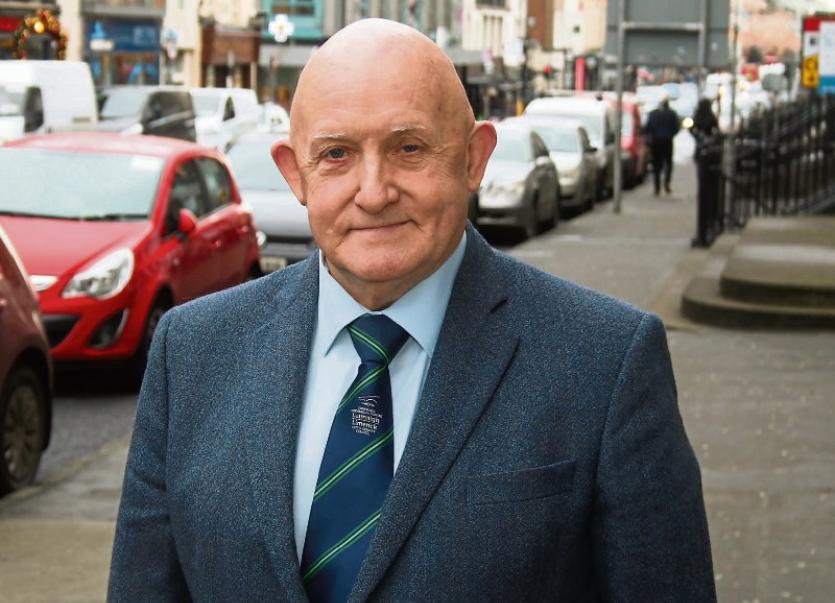 SINN Fein councillor in City North, Sharon Benson, has lashed out at the “political playacting” and “political cynicism” that operates in nominating councillors to various bodies and boards.

“This is the kind of carry-on which gives politics a bad name,” she declared, following last Monday’s full council meeting where councillors were nominated to sit on 18 different boards.

“As a newly elected councillor I was both shocked and saddened at how Fianna Fail and Fine Gael set about carving up positions on the boards of local organisations between themselves,” she said.

“Little thought seems to be given to expertise, experience or commitment as long as “their” man or woman got the position.”

"Little thought, if any seems to have been given to the actual needs of the organisations in question, Cllr Benson continued.

“These positions in the main are unpaid so this appears to be about prestige but at what price to community organisations being used as political playthings?”

She cited in particular the Moyross Community Enterprise Centre, on which Limerick City and County Council has one councillor representative.

“As someone with a track record of working for residents in this area over many years I was honoured to be proposed,” Cllr Benson said.

“However in an act of political cynicism a Fianna Fail councillor from about as far away as you can get in the constituency, with little if any record of activism in the area was appointed.”

But Cllr Kieran O’Hanlon, who was the successful nominee, has responded saying; “The negativity of Sinn Fein has gotten them to where they are today. In the last council, they had six councillors. Now they have two.”

He acknowledged City North was new to him. In the last council he represented Limerick East. But as Mayor he visited Moyross, he pointed out, and he is also chairman of Thomond Community College, which a lot of youngsters from Moyross and Ballynanty attend.

“I was elected to represent all the people of Limerick City North,” he said. “And I would like to remind Sinn Féin that Fianna Fáil got more votes there than Sinn Féin.”

Cllr Benson also criticised Cllr Frankie Daly Ind. “Why local councillor Frankie Daly rowed in behind Fianna Fail’s cynical spoiling act, and voted with them to block someone who has been solidly working for Moyross residents,  puzzled many present.

"However on a personal note, I was disappointed that Cllr Daly is choosing to put the political interests of Fianna Fail ahead of the interests of Moyross residents.”

Cllr Daly did not respond to calls from the Limerick Leader on the matter.