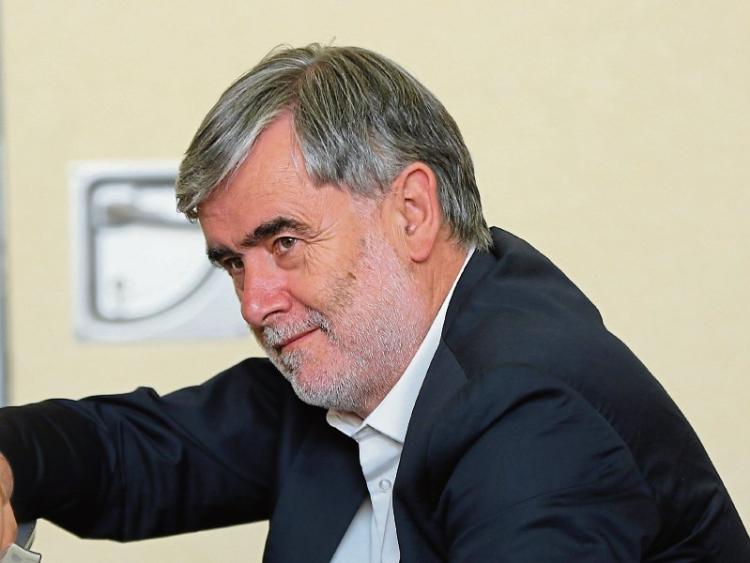 THE Department of Housing has not yet released money to Limerick Council to help with the redevelopment of empty houses this year.

It emerged at this month’s metropolitan district meeting that, despite it being more than mid-way through 2019, the funding to repair and make derelict homes suitable for occupation again had not yet been received from government.

Limerick City and County Council is looking for €1.6m to tackle some of the 110 vacant properties across Limerick to make them available to people on the housing waiting list.

The news, disclosed by metropolitan manager Kieran Lehane, was described as “scandalous” and “shocking by councillors”.

Fianna Fail councillor Kieran O’Hanlon added: “It’s scandalous the department has not allocated funding. We hear Minister [Eoghan] Murphy when we can find him, and he tells us we have loads of money. But the department is sitting on its ass here. It’s disgraceful.”

He also slammed Mr Murphy for seemingly blaming local authorities for low progress in building houses – when his own department has not provided funding for repair work.

The news of the funding delay came off the back of a motion from Labour councillor Joe Leddin, who called for the council to employ suitable qualified tradespeople to speed up the completion of maintenance works in council-owned homes.

In response, Mr Lehane said the authority is trying to prioritise a faster turnaround of properties.

Tackling voids – which are vacant houses in need of repair – takes time, he said and require a lot of investment.

He admitted he gets frustrated because in the past he could deal with housing matters at a local level – now most applications need to be done on a national basis.

Read also: Retrofitting talk for homes and businesses in Limerick