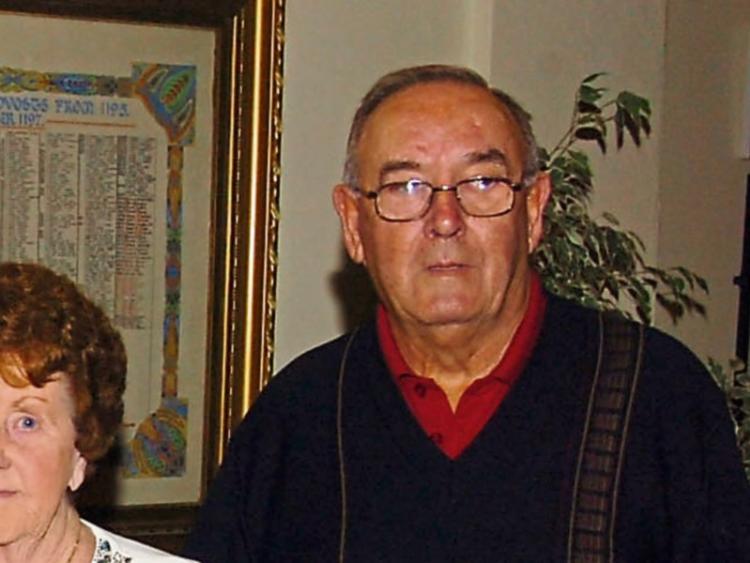 Gerry McCarthy worked at the Limerick Leader for 30 years

THERE is sadness in Limerick following the passing of Corbally man Gerry McCarthy this Monday.

Corbally man Gerry, who was the uncle of current Leader columnist Liam Croke, passed away over the weekend aged 84.

He worked in the Limerick Leader for 30 years – most of his adult life – on the newsfloor as a typesetter.

Away from this, he was a talented soccer player, turning out for London side Charlton Athletic, before later donning the blue of Limerick FC, where he played as a centre-back.

He also played for St Mary’s Park club Star Rovers, whom he managed too – it was a side his father helped found.

A very well-known man in Limerick sporting circles, Gerry was involved with the Community Games, and played golf at Shannon until recently.

Mr Croke said: “He had a great group of friends, an incredible family, and he always told great jokes - he was just great to be around and in his company. He was my Mum’s brother and he was always a bit of a God to me when I was younger and to be honest that feeling never left me - if you ever met anyone and they asked who you were and they didn’t know you, you’d say I’m Gerry McCarthys nephew and they’d all say ah I know Gerry so you must be alright.”

The financial columnist described him as “a gentle giant whose company you wanted to be in”.

“He loved his family more than anything else and was so proud of them - his grand daughter Jennie just graduated as a doctor and he was very proud of her - he was proud of all his grand children. His wife was Anne and again they were inseparable- he adored her and she him.”

Gerry was the beloved wife of Anne, and is the dearly loved father of Marian, Annette and Ger.