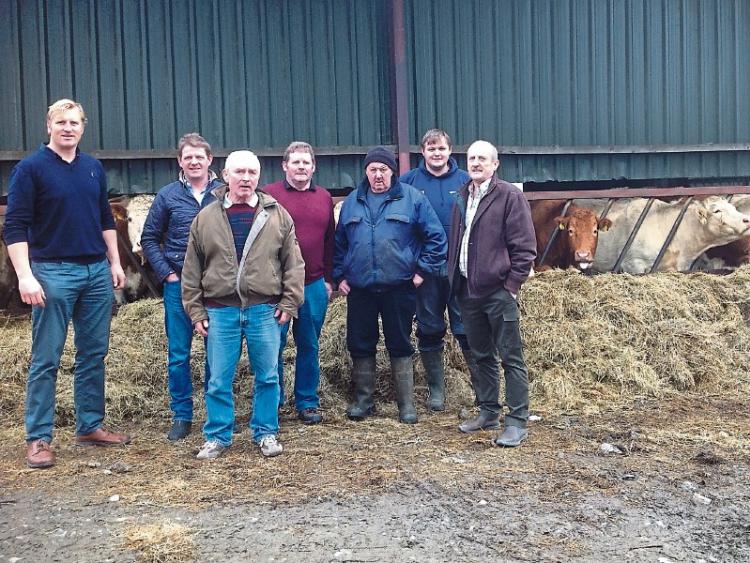 THE Beef Plan Movement is holding a protest over the Mercosur deal next Wednesday, July 10, at 11.30am outside the Dail.

The committee of the Limerick Beef Plan Movement will be attending. David Murphy, chairman, said he is hopeful for a good turnout from County Limerick.

“This is a crucial issue and the future of beef farming in Ireland depends upon this trade deal being prevented. A bus will be provided on the day and is subsidised by the Beef Plan Movement. There is a charge of €10.

“This bus will leave Abbeyfeale at a time to be confirmed and will stop at Templeglantine, Newcastle West, Adare and Limerick city,” said Mr Murphy.

As a result of the Mercosur deal the Beef Plan are calling on newly-elected MEPs to show solidarity with rural Ireland and not support Commissioner Phil Hogan’s candidacy for either trade or agricultural portfolios.

“There is an open invitation from the Beef Plan to all farm organisations to join in this protest to show a consolidated position of opposition to this deal,” said Mr Murphy.

Reacting to the outcome of the trade talks with the South American trade bloc Mercosur, IFA president Joe Healy said EU negotiators have “colluded” in a deal that has sold out Irish and European farmers.

Read also: €2m Limerick dairy farm for sale is ‘as good as you would get’