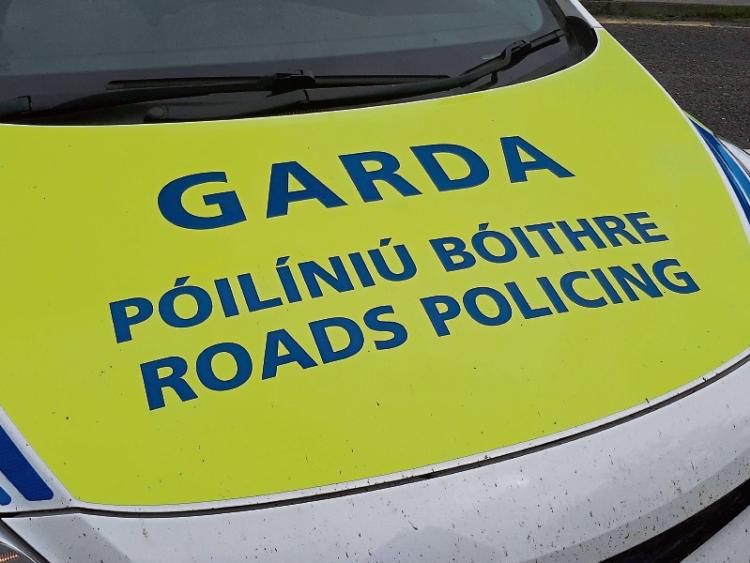 The vehicles were seized by members of the Roads Policing Unit

A NUMBER of vehicles have been seized for a variety of offences at several locations in Limerick by members of the divisional Roads Policing Unit.

Fines have been issued and prosecutions will follow in a number of cases as a result of the detections – all of which occurred in recent days.

In one incident in Rathkeale, a silver Volkswagen car was seized as it had not been taxed for more than two years.

In a separate incident in the city, a red Peugeot 307 was stopped after it was detected travelling at 72km/h in a 50km/h zone.

According to gardai, it was subsequently established the driver was not insured and the car did not have Motor Tax or a valid NCT.

According to a post on social media, the learner driving in that case was driving unaccompanied.

In addition to any fines or prosecutions, each of the drivers will have to pay a release fee to get their vehicles back.