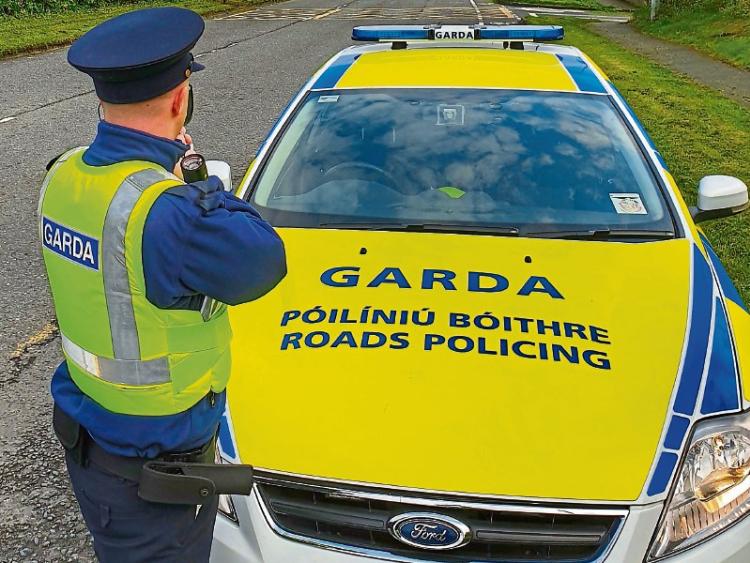 A garda carrying out a speed check this Friday | PICTURE: Twitter/@GardaTraffic

A NUMBER of speeding offences have been detected in Limerick as part of a national clampdown to mark National Slow Down Day.

The 24-hour operation began at 7am this Friday and will continue until 7am on Saturday.

According to the Garda Press Office, there have been a number of notable detections at several locations within the Limerick division.

According to gardai, between 7am and 7pm this Friday GoSafe checked 172,406 vehicles and detected 261 vehicles travelling in excess of the applicable speed limit.

“An Garda Síochána, the Road Safety Authority and GoSafe appeal to the public to slow down. Excessive or inappropriate speeding is a major factor in road traffic collisions,” said a spokesperson.