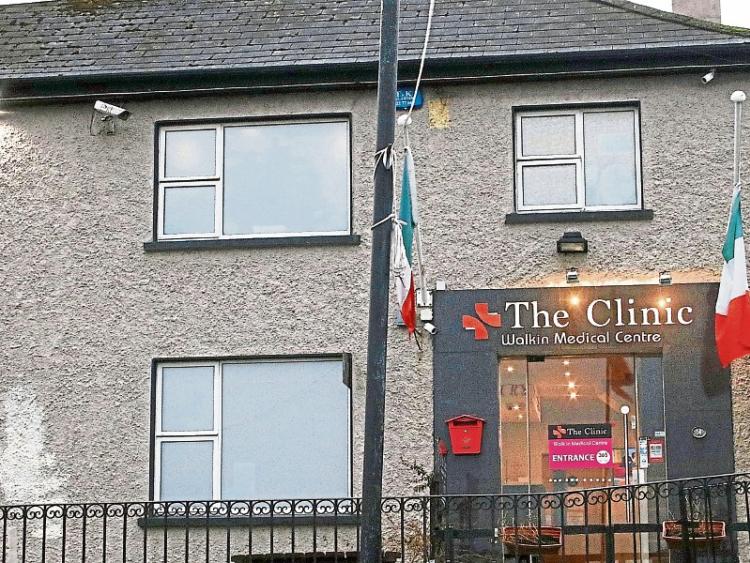 Proceedings have been initiated in relation to the walk-in medical centre it operates at 14 St Nessan’s Park, St Nessan’s Road, Dooradoyle

A LONG-RUNNING planning dispute over an unauthorised walk-in medical centre near University Hospital Limerick has still not been resolved, a court has heard.

Solicitor Will Leahy, representing the local authority, previously told Limerick District Court enforcement proceedings were initiated against the company in  August 2016 and that the matter first came before the court the following April.

The court proceedings were adjourned for several months in September 2017 after a director of the company gave an undertaking to a planning inspector that  the premises would be closed by Christmas of that year.

However in January 2018, Judge Marian O’Leary was told the clinic was still open and that the council was anxious, at that stage, to finalise matters as soon as possible.

“I don’t like it being put on the never never,” said Mr Leahy, who added he was concerned that no new proposal (to close the premises) had been put forward by the defendant company.

During a review of the case last week, Mr Leahy said while an application for retention was lodged by the defendant company last year,  the local authority did not receive any response from the applicant to a request for further information.

“It has been deemed to have been withdrawn,” Mr Leahy told Judge Marie Keane adding that the problem “still exists” and has not been resolved.

The solicitor said the council wants the matter resolved as soon as possible. “Either it’s closed down or there is a very firm proposal (from the company),” he said.

Solicitor Dermot G. O’Donovan said the company’s sponsor was not present in court as he was “somewhere on the continent” receiving medical treatment.

He said he was not personally familiar with the full details of the case and he requested an adjournment to allow him to consult with a colleague and to clarify certain matters.

He said additional parking has been “put in” and that a similar premises is operating next door.

While not opposing the application (for an adjournment) Mr Leahy commented the defendant company is “making money out of this place” and that the matters must  be resolved and cannot be allow to continue.

Judge Keane agreed and she directed that the managing director of the company attend the next court date in early in July.