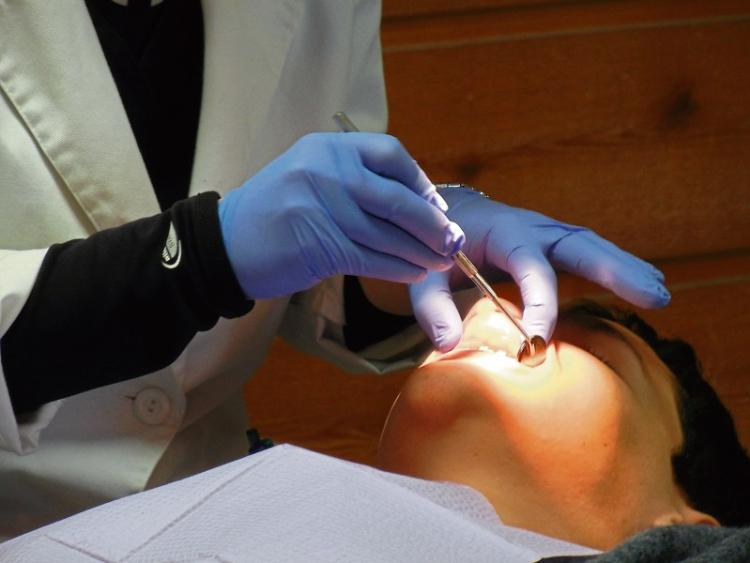 Three years after the service was transferred to Newcastle West, Georgina Lyons has been told the service will resume in the Health Centre on Colbert St this week

A ONE-WOMAN campaign to ensure the school dentist service is re-instated in Abbeyfeale has paid off.

Three years after the service was transferred to Newcastle West, Georgina Lyons has been told the service will resume in the Health Centre on Colbert St this week.

The move has been welcomed by Ms Lyons,  a mother of six whose children use the service, along with an estimated 700 others from the five national schools in Abbeyfeale parish and  Athea NS.

The service, Ms Lyons said, was transferred to Newcastle West three years to allow a refurbishment of the health centre. The plan was also to install a new dental chair, she said. “The place was ready to go within the year,” she said. “But the service never came back.”

Ms Lyons, pictured below, however kept lobbying and looking for answers and happily, has now been told the service is to resume from this week. Abbeyfeale, she was informed, has been allocated two days a week in the refurbished Health Centre: Mondays and  Thursdays. 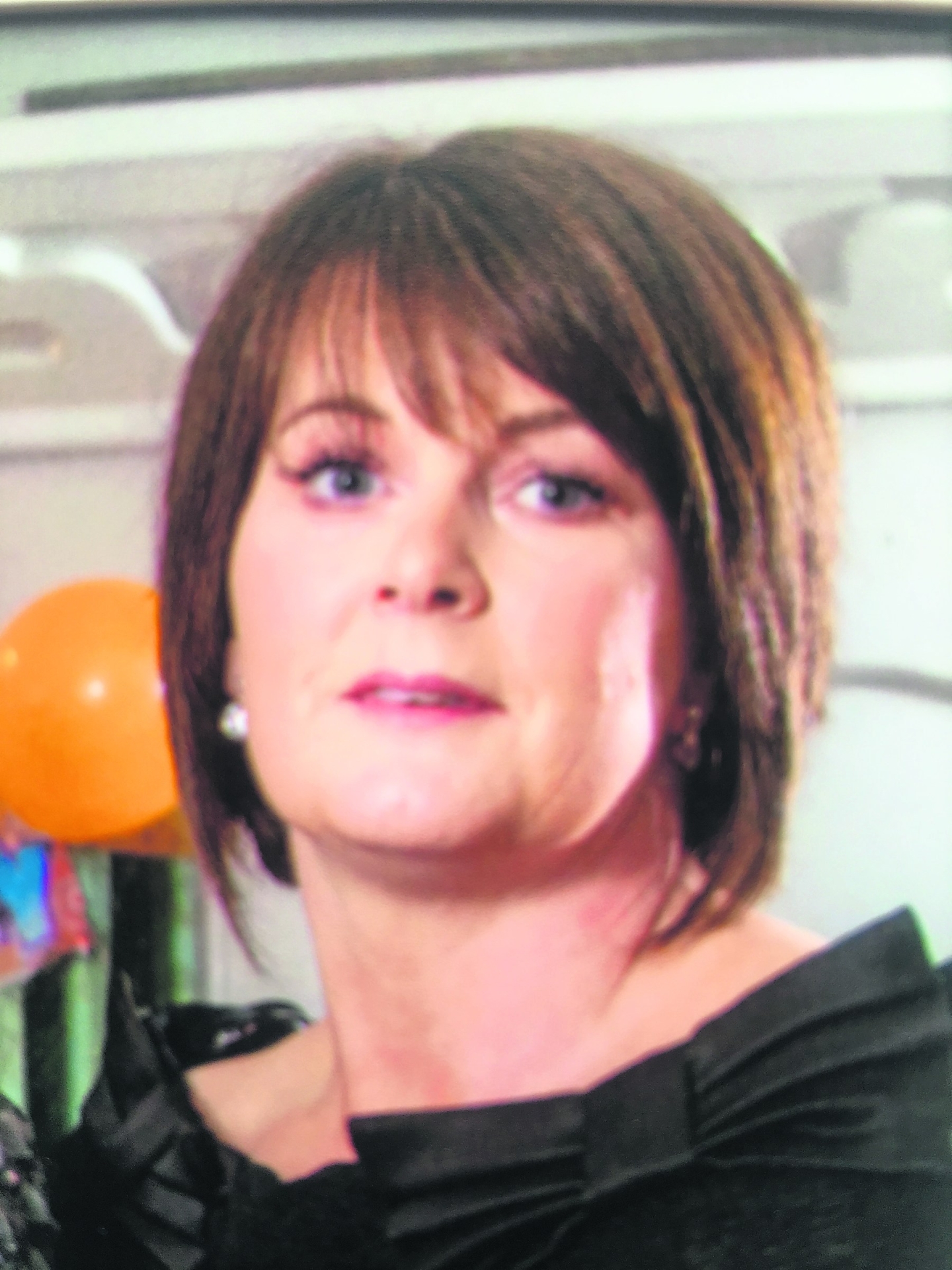 This was confirmed by the HSE who said a new dental surgeon had come on stream, allowing the service to resume for first and sixth class pupils.

Cllr Liam Galvin raised the matter at last week’s final meeting of Limerick City and County Council where he also called on the council to buy some land to the rear of the health centre in Colbert St to be used as a car-park.

“At the moment, people have to park on the street,” he said. It would make sense, as part of the overall traffic management plan for Abbeyfeale which includes Colbert St, to have off-street parking, Cllr Galvin argued.