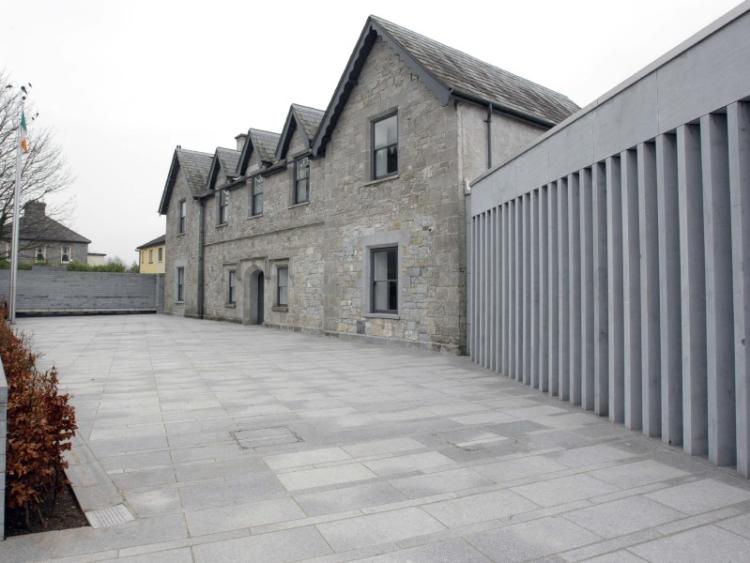 A JUDGE has activated an eight month suspended sentence which was imposed on a Bruree man who was caught driving without insurance.

“I followed him but I lost him. I went to his house half an hour later and asked him for his documents. He said he didn’t have them,” said Garda Pat McEnery who said he observed the defendant driving.

He informed Judge Marian O’Leary that Mr Aldridge received an eight month prison sentence on February 21, 2017 that was suspended for two years under the condition he be of good behaviour.

In 2017, the Bruree-based garda told the court Mr Aldridge was threatening and abusive to a neighbour.

“Aldridge followed him to the back door. He said, ‘I will kill you, you ex-pig’,” said Garda McEnery.

Robin Lee, solicitor for Aldridge, said his client lives with his mother in Bruree.

“It was the family car that he used on that date. He shouldn’t have used it. He didn’t seek the permission of the owner,” said Mr Lee.

Judge O’Leary disqualified Mr Aldridge from driving for two years and fined a total of €800.

Having record a conviction for the driving offence, she activated the suspended sentence in its entirety.

On the same court date in Kilmallock, Garda Mark O’Mahony said he was on patrol in De Valera Park, Bruree on July 12, 2018.

“I encountered Aldridge who was very intoxicated. He was causing annoyance,” said Garda O’Mahony.