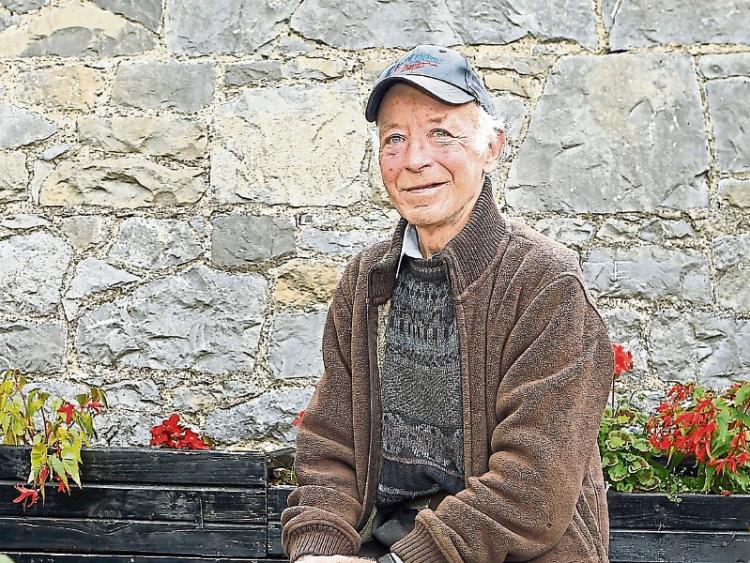 Three men jailed for violent burglaries in rural county Limerick seven years ago, have launched appeals against their convictions.

Patrick Roche, (54) and his son Philip Roche (25), both with addresses at Kilcronan, Clondalkin in Dublin, as well as Patrick Roche’s son-in-law Alan Freeman (38) from Pearse Park, Tipperary Town, were found guilty of aggravated burglary and false imprisonment following a trial at Limerick Circuit Criminal Court.

The Circuit Court heard that Patrick and Philip Roche broke into the isolated home of elderly siblings Willie, Nora, and Chrissie Creed near Pallasgreen, Co Limerick, in May 2012.

The Roches tied up Mr Creed and his sisters, aged in their 70s, before assaulting them, leaving them covered in blood. Willie Creed was stabbed in the head with a screwdriver before the Roches fled with €5,000 in cash.

Six weeks earlier, the Roches along with Alan Freeman, broke into the home of the Gerry and Anne Garvey in Pallasgreen, Co Limerick.

The gang tied up Mr and Mrs Garvey, and their four children, and assaulted them. They threatened Mr Garvey at gunpoint, before fleeing with a sum of cash.

The three men were found guilty of the offences, having denied the charges. Patrick Roche was jailed for 17 years, Philip Roche 15 years and Freeman 14 years by Judge John Hannan on November 14, 2017. The final three years of each sentence was suspended.

They opened appeals against their convictions today on a number of grounds including the trial judge’s instructions to the jury and issues surrounding the lawfulness of the Roches’ arrests and detention.

The Director of Public Prosecutions will argue tomorrow that the convictions of all three men are safe.

Counsel for Patrick Roche, Michael Delaney SC, said his client was not arrested for the offence for which he was detained.

He said Patrick Roche was interviewed 20 times, over six or seven days. In the last two interviews the gardaí invoked the power to draw inferences from his failure to answer material questions.

However, Mr Delaney said it wasn't permissible to invoke the "inference provisions" where an explanation had repeatedly been given by Patrick Roche for his whereabouts.

He said Patrick Roche told gardaí that he had taken the train from Dublin to Cork and was collected by his cousin in a BMW before driving to Knocknaheeny in relation to a horse.

Counsel for Philip Roche, Seamus Clarke SC, submitted that the arrest of both Roches was unlawful because the arresting gardaí “tagged along” with a search team, for the purpose of arrest, without stating their intention.

Counsel for Freeman, Dominic McGinn SC, said the only evidence connecting his client to the offence came from an alleged accomplice.

He submitted that the trial judge misstated what could have amounted to corroboration of the alleged accomplice's evidence against Freeman. He further submitted that cross examination on behalf of his client's coaccused prejudiced Freeman.