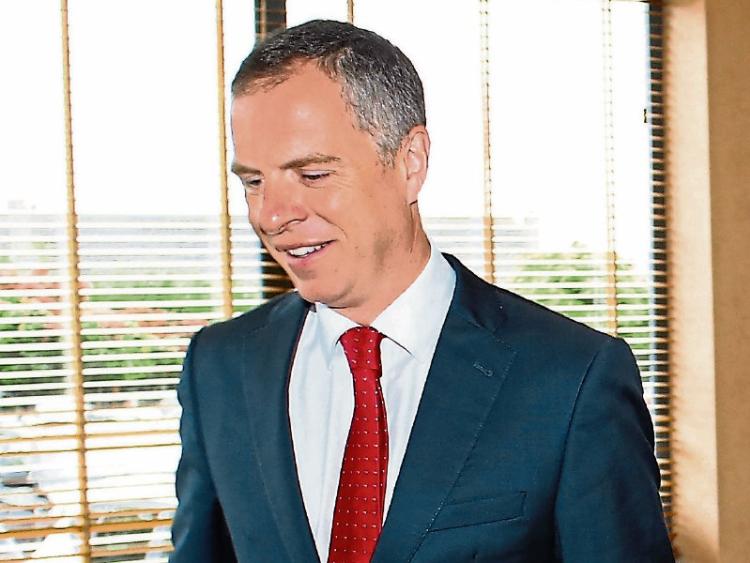 Solicitor for the Council Will Leahy: "It is one of the rare occasions when you are not expecting a positive outcome"

A LONG-running prosecution brought by Limerick City and County Council over a mobile home has ended.

At the most recent (and final) hearing, Will Leahy, solicitor for the council, said it was the eighth time the case had been listed before Kilmallock Court.

“It is one of the rare occasions when you are not expecting a positive outcome,” said Mr Leahy confirming the matter could be finalised.

The local authority initiated proceedings against Daniel Kelly, of Inch St Lawrence, Caherconlish and Ester O’Donovan, of the same address, for unauthorised occupation of a mobile home.

Mr Kelly, the court heard, owns the mobile home and lived there with his partner and their child. Ms O’Donovan is the landowner.

Mr Leahy said the unauthorised occupation has “ceased” and that matters had been resolved.

He said the council’s legal costs and expenses relating to the prosecution totalled €3,241.28.

Seeking leniency on behalf of Mr Kelly, barrister Liam Carroll said his client is on social welfare is of limited financial means.

“He hasn’t worked in quite a while,” said Mr Carroll.

Judge Marian O’Leary fined Mr Kelly €300 and she ordered that he make a contribution of €300 towards the council’s costs and expenses.

Patrick Kelly, solicitor for Ms O’Donovan, asked the judge to spare his client the costs.

“She receives a disability allowance. It was an act of charity on her behalf. She didn’t realise she was doing anything wrong. From the start she asked Mr Kelly to move but they had no place to go. It has been the cause of some stress to her,” said Mr Kelly.

Judge O’Leary noted this and fined Ms O’Donovan €300. No order regarding costs was made in her case.