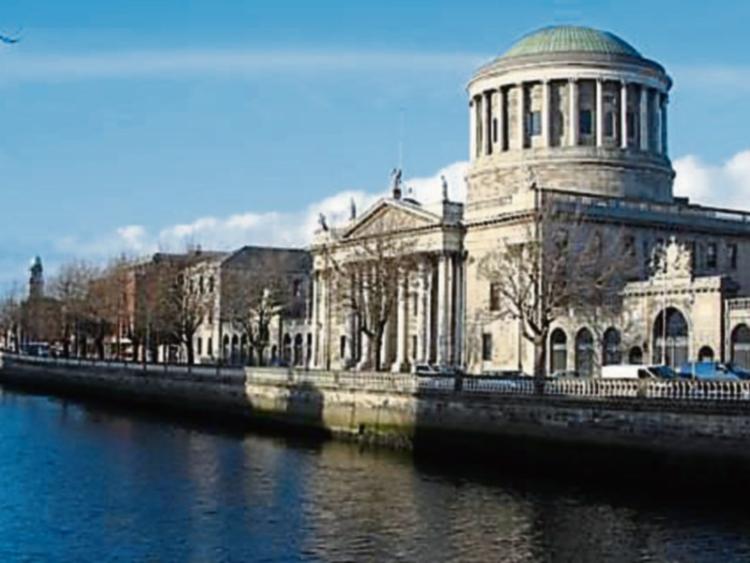 A LIMERICK woman has been awarded €2.1m in the High Court over the misreading of a smear test and the failure to inform of her of it.

Ruth Morrissey, 37, and her husband Paul, from Monaleen, sued the HSE and two laboratories—Quest Diagnostics and MedLab Pathology Limited.

According to an RTE report, the court heard that she was not told until May 2018 that a review showed two smear tests taken by Cervical Check were incorrect. She was diagnosed with cervical cancer in 2014.

Ms Morrisey claimed that if the smear tests in 2009 and 2012 had been interpreted and reported correctly, she could have been successfully treated and would not have developed cancer.

She was diagnosed with a recurrence of her cancer in February last year and given a prognosis of 12 to 24 months.