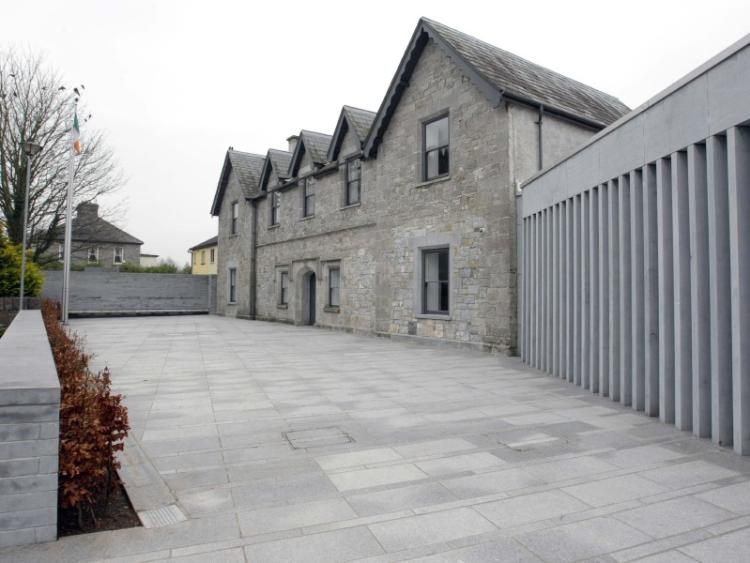 A COUNTY Limerick farmer has been put off the road for a year after he was found to be over the limit on the Monday morning after the Munster final.

His barrister, Kenneth Kerins said it was the morning after the Munster final and his client drank “more than normal” after the match.

The barrister spoke of the “devastation” to his client’s livelihood.

On the morning of July 2, 2018, Garda Elaine O’Donovan said she was detailed by an inspector to perform a mandatory intoxalyser test checkpoint at Brackvoan, Bruff, from 9.30am to 11am.

“At 10.10am I observed a lorry approaching the checkpoint. The driver was alone. There was no current registration disc displayed,” said Garda O’Donovan.

Kilmallock Court heard that the garda got a strong smell of intoxicating liquor from Mr Mulcahy’s breath. The defendant failed a roadside breath test.

“Having considered the result I formed the opinion he had consumed an intoxicant to such an extent to make him incapable of having proper control of a motor propelled vehicle,” said Garda O’Donovan.

Mr Mulcahy was arrested on suspicion of drink driving and conveyed to Bruff garda station. His vehicle was towed away.

Garda O’Donovan carried out the intoxalyser test in the station and found Mr Mulcahy had a reading of 37 mgs of alcohol per 100 mls of breath.

She said Mr Mulcahy’s reply after caution was: “If I’m guilty, I’m guilty.”

Mr Kerins asked Judge O’Leary to dismiss the case on two grounds. He argued that the location of the checkpoint - Brackvoan, Bruff - as ordered by a garda inspector was a townland.

“A road should be specified. It was open to Garda O’Donovan to pick the location. I have no doubt about her bona fides but she specified where the checkpoint was and not the inspector. She does not have the power to specify,” said Mr Kerins.

This was rejected by Sergeant Michelle Leahy who cited case law to oppose this application.

The barrister asked Garda O’Donovan about her statement that Mr Mulcahy was “incapable of having proper control of vehicle”.

“Did he have the capacity to control it?” asked Mr Kerins.

“It is hard to answer. He would have been in control of it. His driving was fine,” said Garda O’Donovan.

“It is rather curious. Is it reasonable to go from capable to incapable?” asked Mr Kerins.

Sgt Leahy said it is the legislators who decide the drink driving limits and not the gardai.

When the case was called in Kilmallock Court this month, Judge O’Leary said “capacity to drive is irrelevant”.

On the second point of the location of Brackvoan, Bruff, the judge said it was a valid and authorised checkpoint.

“There is only one Brackvoan in County Limerick and it is in Bruff. It is up to the garda to use their professional competence and experience to set up a checkpoint. Your client has a case to answer,” said Judge O’Leary.

Mr Kerins said the reading of 37 mgs of alcohol per 100 mls of breath is “quite low”. He described it as a “marginal case”.

“He is a farmer who lives with his parents. The Munster final was the day before and he drank more than normal. He did an assessment that morning. There are no excuses, he shouldn’t have done it.

“He always gets a lift home at night but entering this modern era he has learned a valuable lesson. He is a law abiding man,” said Mr Kerins, who added that it is Mr Mulcahy’s only vehicle and spoke of the “devastation to his livelihood”.

Judge O’Leary fined Mr Mulcahy €400 and disqualified him from driving for one year. He was fined €300 for no tax on the vehicle.