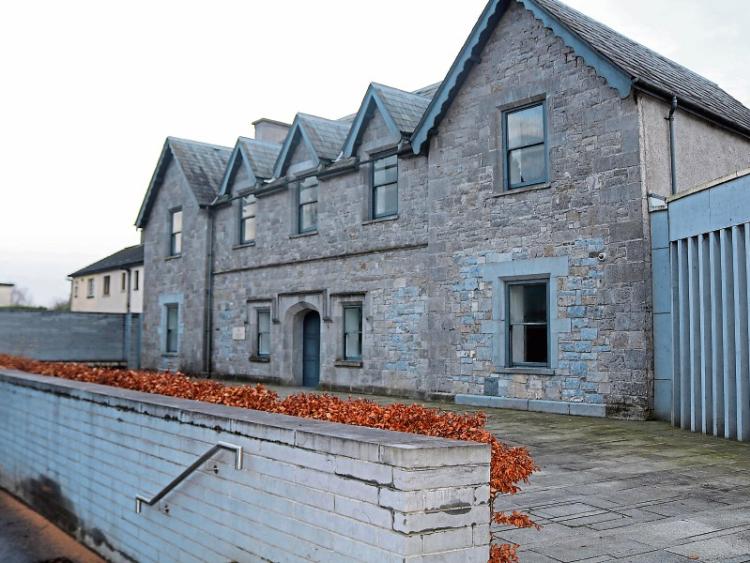 A man, 64, plead guilty to the offence at Kilmallock Court

A 70-year-old pensioner was verbally abused and assaulted in a road rage incident involving a sulky.

A second charge of dangerous driving against McDonagh was withdrawn by the State.

Judge Marian O’Leary asked for a brief outline of the case investigated by Garda John Curtin to see if she would accept jurisdiction in the district court. Sergeant Michelle Leahy said the assault occurred at 6.15pm on September 14, 2018.

“The injured party, aged 70, was driving on the R515 at Riversfield, Kilmallock. He was alone at the time. The defendant was driving his car in the opposite direction. His son was riding a sulky behind him,” said Sgt Leahy. The road is very narrow at the location in question.

The court heard that McDonagh had his “warning lights on” and was aggrieved that the injured party “didn’t slow down”.

“An altercation occurred. The defendant verbally abused and assaulted the injured party causing a non-displaced fracture of the nasal bone and blood in the sinuses,” said Sgt Leahy.

Judge O’Leary accepted jurisdiction. She adjourned the case for a victim impact statement, full facts and mitigation. McDonagh was remanded on continuing bail.