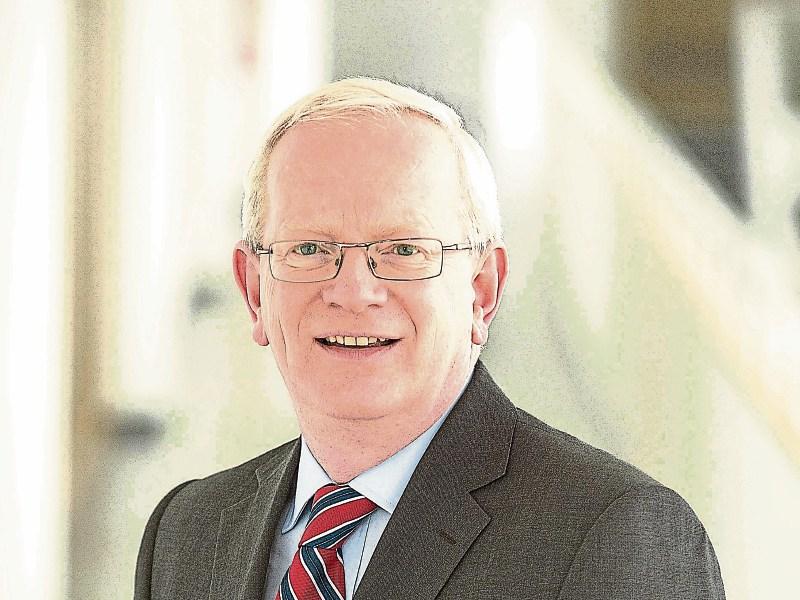 ALL staff at University of Limerick, LIT and Mary Immaculate college have received communication this Friday from the three presidents informing them that an Oxford professor is to help the three colleges facilitate “maximum co-operation”.

Prof Simon Marginson, Professor of Higher Education, University of Oxford has agreed to advise the colleges on the structures “that would best facilitate maximum co-operation and joint action between our three institutions.”

This follows on a story from the Limerick Leader which revealed plans for new links between the colleges were being explored.

"To be clear, the goal here is not a merger. Rather, the purpose is to establish how we can deliver the maximum impact for the region and the country, as a City Region of 26,000 Higher Education Students, with scale and impact.

“As the three Presidents, we are excited about the possibilities that lie ahead,” the statement to staff stated.

This is all part of the Shannon Consortium, a regional cluster for higher education in Ireland which began in 2006 and continues to be a strategic priority for University of Limerick, Limerick Institute of Technology and Mary Immaculate College.

In recent months, the Shannon Consortium Steering Group (SCSG), which comprises the presidents of the three institutions, has reflected on how best to take forward the work of the consortium.

The statement continued: “As the three presidents, we are excited about the possibilities that lie ahead. We believe that now is the time for us to take the steps that will ensure that higher education in the Mid-West can make a vital contribution regionally, nationally and internationally.

“We look forward to working with you all, within our institutions and our partners externally, with the support of our local and national authorities, and have sought meetings with the Department of Education and Skills and the Higher Education Authority to advance this work. We would take this opportunity to thank everybody, staff and students, involved in the journey of the Shannon Consortium to date.”