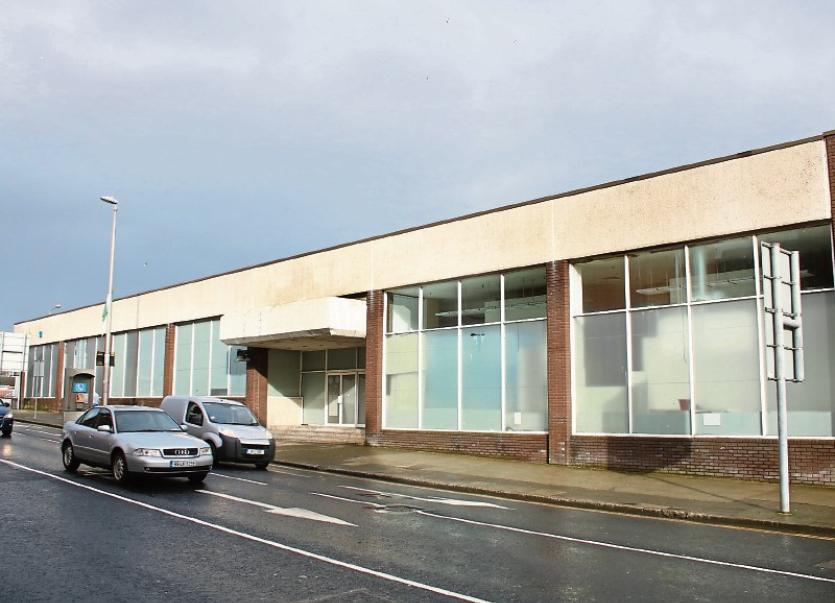 THE UNIVERSITY of Limerick has agreed to purchase the vacant Dunnes Stores site for €8m to provide a “new riverside city centre campus”.

A spokesperson for the university said that its governing authority sanctioned the purchase this Friday.

UL president, Dr Des Fitzgerald said he was "very happy" to have the support of the UL governing authority "in our commitment to bring UL closer to the city centre".

READ: Catch up on what happened in Limerick news and sport this week

"I am also very pleased to have the opportunity to revitalise a site in the city that has been lying vacant for so long.
“It is fitting that UL’s presence in the city will be on the water front mirroring our magnificent riverside campus just four kilometres away,” he explained.

He said its city campus will aim to bring together law, business, and entrepreneurship in technology and "create a hub for developing and supporting enterprises in the city".

I am very happy to have the full support of the UL Governing Authority to purchase the vacant Dunnes Stores site at Sarsfield Bridge - it is fitting that UL’s presence in the city will be on the water front mirroring our magnificent riverside campus just 4 kilometres away.

Dr Fitzgerald added: “It will allow for the further development of existing collaborations with the practitioner base in business, law, education, health and the growing number of technology companies."

Mayor of Limerick City and County, Cllr James Collins said this will “remove one of the biggest eyesores in the city centre”.

“I’m delighted as Mayor of Limerick and as a member of the University of Limerick Governing Authority to see UL agreeing to buy the vacant Dunnes Stores outlet at Sarsfield Bridge.

“I have been working closely with both Limerick City and County Council and the University of Limerick to facilitate this purchase by UL of the vacant Dunnes Stores shopping centre, which will now be replaced with a state of new riverside city centre campus for UL students.”

This vacant site has been discussed at a political level for a number of years, and has been the subject of protests by local pressure groups in recent weeks.

“Now, by replacing it with a new UL campus, we are opening up the entire riverside area between Sarsfield Bridge, Arthurs Quay, the Potato Market and City Hall. The new campus should be looked at now in the context of possible redevelopments at the Potato Market, the Opera Centre development, pedestrianisation of nearby O’Connell Street and a future education, tourism and retail plan for that area of the city between Sarsfield Bridge and City Hall,” the Mayor stated.

He added that the public have been very clear in their support of Limerick City and County Council in their efforts to have this site placed on the Vacant Sites Register.

“The Council offered to buy the site in the past, and I have been outspoken in highlighting the need for this site to be used or developed. I welcome the decision of UL to agree to buy the 0.81 acre Dunnes Stores Sarsfield Bridge site . The agreement provides that the site will be for University use and ancillary services. This marks a very significant day for Limerick city—it’s a win-win for UL, the Council, Dunnes Stores and the people of Limerick,” said Mayor Collins, who is running for Fianna Fail in the next general elections.