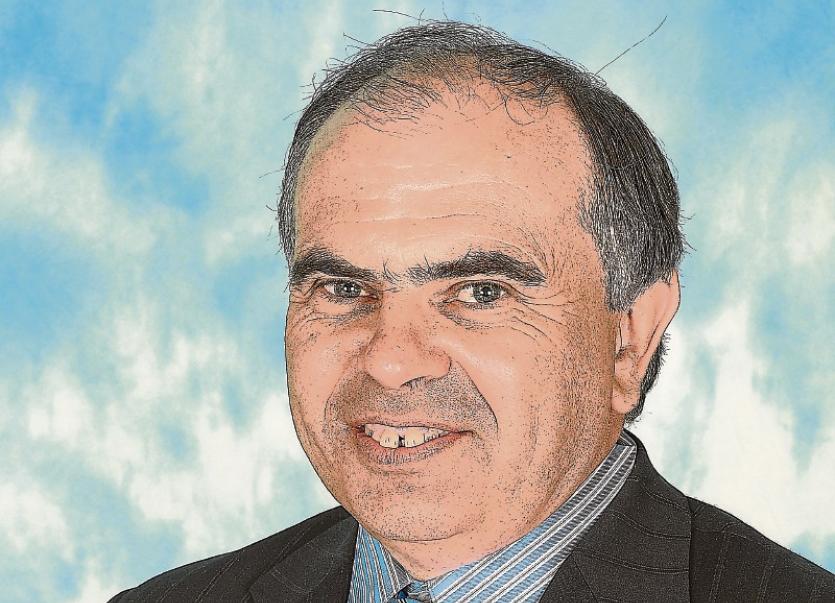 AUSTERITY has not gone away, according to local election candidate Christy Kelly who is hoping to win a seat and be “a new voice” in the six-seater Newcastle West Municipal District in May.

“We are living in a wealthy country but instead of creating a Republic of Opportunity as promised, our governments have created a Republic of Inequality,” he says. “The reality is that life has become extremely difficult for our present generation of young people and families on many fronts, with insecure job contracts, escalating rents, unmanageable mortgaged, as well as childcare and insurance costs.”

Mr Kelly, who stood in 2014, believes what is needed is a “fairer way forward” but slates the Fine Gael Fianna Fail coalition in Limerick City and County Council as a “cosy carte.l” “They are there so long and there are many issues they are not addressing,” he claims.

“They have failed to deliver for rural county Limerick as their main focus appears to be towards city development. I feel the county has been neglected.”

He points to the daily influx of commuters to jobs in Limerick city, and the inevitable bottlenecks each day in Adare and Newcastle West.

“What we really need are jobs,” Mr Kelly says. “Three years ago, the minister (Patrick O’Donovan) promised over 100 significant jobs in Newcastle West but there is no trace of them since.” There is no reason why jobs couldn’t be decentralised to Newcastle West and West Limerick, he argues.

He has set out his stall on a wide range of issues pledging to seek to eliminate the extra cost of taxing vehicles at three and six monthly intervals. He would like to see the introduction of a monthly instalment payment system, he says. . He has also committed to the reinstatement of proper public toilet facilities in Newcastle West and Abbeyfeale. He wants less restrictive planning  regulations for rural dwellings and a “more transparent process to encourage more young people to live locally”.

He supports Free Wi Fi in public places and wants to see courtesy parking spaces for older people.  A greater effort is needed to finance a national apprenticeship scheme, he also argues.

“If elected, and as an Independent, I will continue to speak my mind on the many issues and injustices affecting the people Kelly says. “I want to be a new voice for people.”