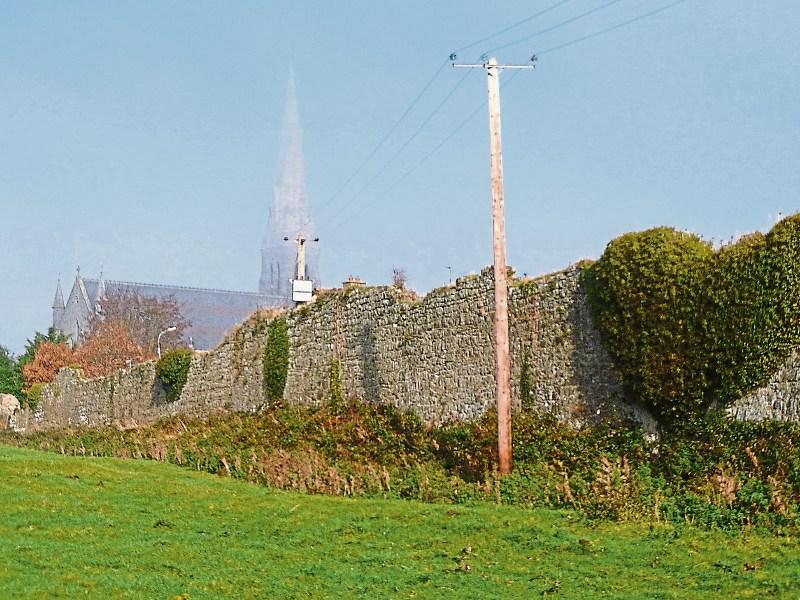 A section of the old town wall in Kilmallock

NOMINATIONS are being sought for appropriate names for three of the loop walks around the old wall of Kilmallock.

New walkways around the medieval wall that link Kilmallock’s historical buildings have been carefully planned and are now nearing completion.

Every household in Kilmallock town are to receive a map with the walks marked out and an area to nominate ideas for the name for this section.

“The Irish Walled Towns Network and Ms Sarah McCutcheon from Limerick City and County Council deserve great praise for the work they have done. This new development has the potential to transform the tourism potential of the town. The walkway has been divided into several sections and we would like you to name them,” said a spokesperson.

Householders are asked to return each form to marked boxes in SuperValu or in the library by March 10. It is hoped to officially open the walks in early 2019.

Kilmallock was an important Norman town and was at the centre of Ireland’s political development. The original circuit of the town’s defences was 1,700 metres and of this about 1,200 metres remains standing.