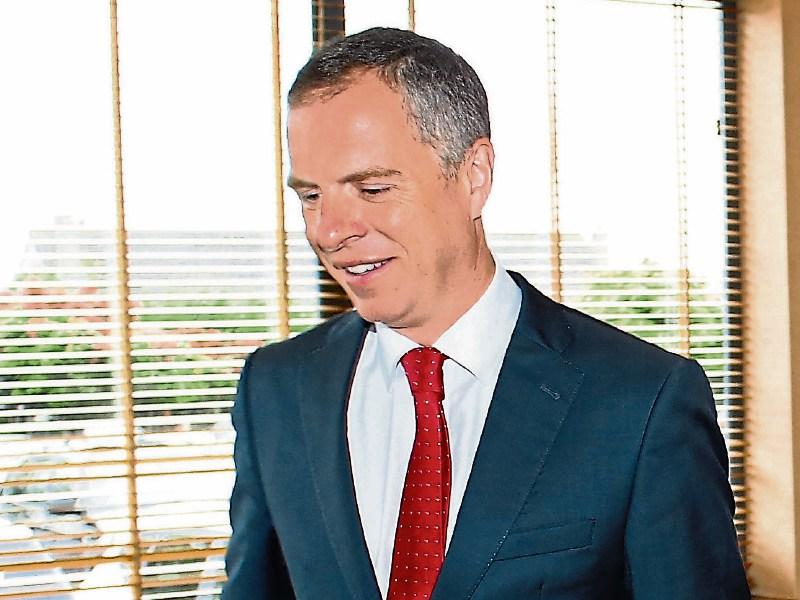 ‘I need this wall built,’ – Will Leahy, solicitor

IN THE words of President Donald Trump, Limerick City and County Council wants to help make Kilmallock great again by getting a wall built.

James and Bridget O’Reilly, of Portauns, Kilmallock, were before the local court on foot of an enforcement notice.

Will Leahy, solicitor for the Council, said a number of items, including a septic tank, had been complied with. However, Mr Leahy said rocks had been put in front of an entrance instead of building a wall which the council had asked for.

“Excuse me for sounding presidential but I need this wall built,” said Mr Leahy.

Robin Lee, solicitor for the O’Reillys, said the couple have been trying to advance themselves for 20 years.

“They have a child with serious cystic fibrosis. Everything they have done in their house is for the comfort and welfare of their daughter. The have a number of children - all but one is in education. They constructed a new house to accommodate their family,” said Mr Lee.

He said it was “more than a septic tank”.

“It is a full treatment system - a very elaborate system. This didn’t come at no cost. The cost has been borne through borrowing. They are striving their very best to do everything they can, not just for themselves, but for their family. They have been in court every day. They are unique in what they have done in housing themselves and advancing themselves,” said Mr Lee.

The solicitor said his clients were asked to block up an old gateway leading into the premises.

“They have closed it up. They didn’t pay attention - no more than I did - to the need to build a wall. They did put a big boulder there,” said Mr Lee.

Judge Marian O’Leary said the couple had completed a lot of work and adjourned the case until September to allow them build the wall.

Mr Lee said: “When I say they are unique in the community I don’t say this lightly.”