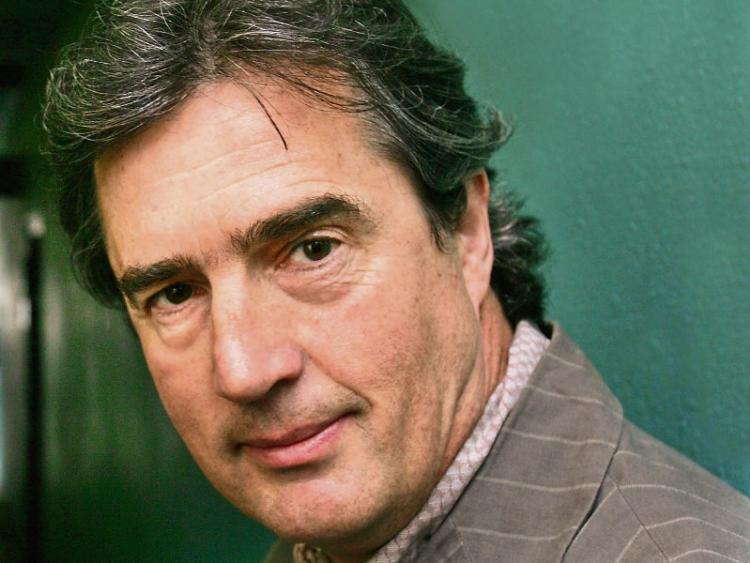 JUST one year into his three-year term as Laureate for Irish Fiction, Limerick readers will get their chance to meet writer Sebastian Barry.

The playwright, poet and novelist will be the special guest at an event in the University of Limerick on Thursday, March 7 where he will read from his work and will take part in a conversation about the golden age of Irish writers and readers and his role as Laureate for Irish Fiction.

Sebastian Barry was born in Dublin in 1955 and during a long writing career, his novels and plays have won numerous awards, including the Kerry Group Irish Fiction Prize, Costa Book of the Year award and the Irish Book Awards Best Novel. Two consecutive novels, A Long Long Way (2005) and The Secret Scripture (2008), were shortlisted for the MAN Booker Prize.

His most recent novel Days Without End was published in 2016 and won the Costa Book of the Year Award and The Walter Scott Prize, and was longlisted for the Booker Prize. Further awards include the Christopher Ewart-Biggs Memorial Prize for The Steward of Christendom in 2005.

He has held a number of academic posts and was named  Laureate for Irish Fiction (2018-2021) by President Higgins in February 2018.

The Sebastian Barry event will take place in the Irish World Academy of Music and Dance at UL at 7pm. Admission is free but see here for booking.