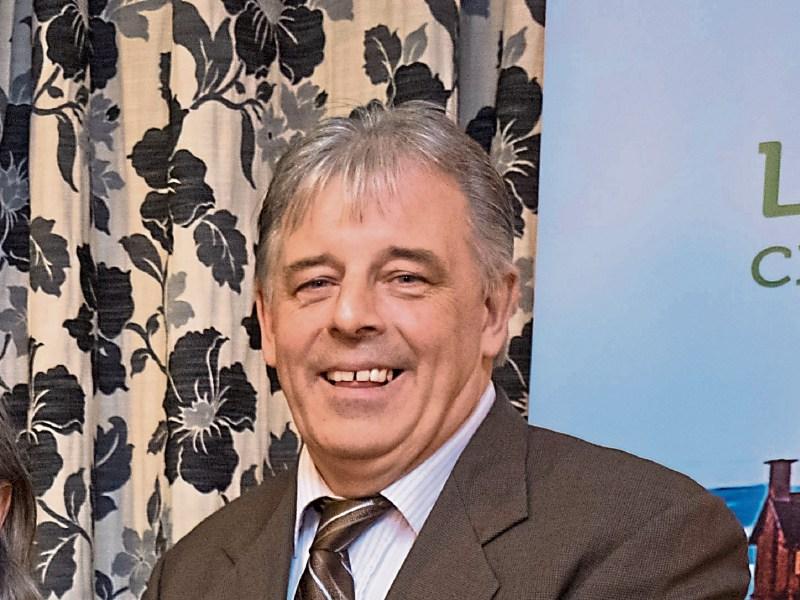 KILMALLOCK is heading for a double tourism boost this summer, with two events set to draw hundreds of visitors to the area.

The town will play host to the Irish Walled Towns Network (IWTN) annual conference at the end of May.

And later on in the year, a delegation from the Venice Biennale will host a mini-symposium, with both events hailed as “fantastic” for the area by local Fianna Fail councillor Mike Donegan.

The visit by the Venice Biennale’s 2018 curators came after the town of Kilmallock became one of 10 Irish towns to feature at the Italian architectural exhibition last year.

Now organisers are set to go on location in south Limerick.

“They are planning to spend at least a week there, with the symposium spending over a day,” Cllr Donegan said, “Following the success of the Biennale, it was always planned the Free Market group would exhibit in some of the small towns which featured. Small market places which would have been economic and social hubs in the past, now turned into glorified car parking spaces. We are looking to make them open spaces for people to enjoy again.”

Almost a quarter of a million people visited the Venice Biennale last year, and even if Kilmallock enjoys a small fraction of that, the town will benefit, Cllr Donegan added.

“I think it’s fantastic. They talk about 250,000 people attending the Biennale. To get some of that footfall and recognition that Kilmallock was in that with the seven or eight other towns, is key. It will bring Kilmallock to the next level in terms of recognising it as a medieval town. I think, finally, the people of Kilmallock, have acknowledged we have a good product here we can market and sell to attract tourism and footfall into the town.”

While the date for the Biennale visit is to be determined, the ITWN Conference and AGM will take place in Kilmallock on Friday, May 31 and Saturday, June 1.

Expected to draw up to 100 people, the event will see speakers discussing topics in areas such as eco-tourism, waste management, transport, food, energy and recycling buildings.

The event is being organised by the IWTN in conjunction with Limerick City and County Council, Munster Vales and Ballyhoura Development.

Sarah McCutcheon, who represents Kilmallock and Limerick City on the IWTN network, which represents 29 towns, said: “Kilmallock has benefitted hugely from being part of IWTN over the years, doing works to the wall all the way through the recession. We had a public realm plan which was partly funded through IWTN. And because of this, we were able to avail of other government funding streams.”