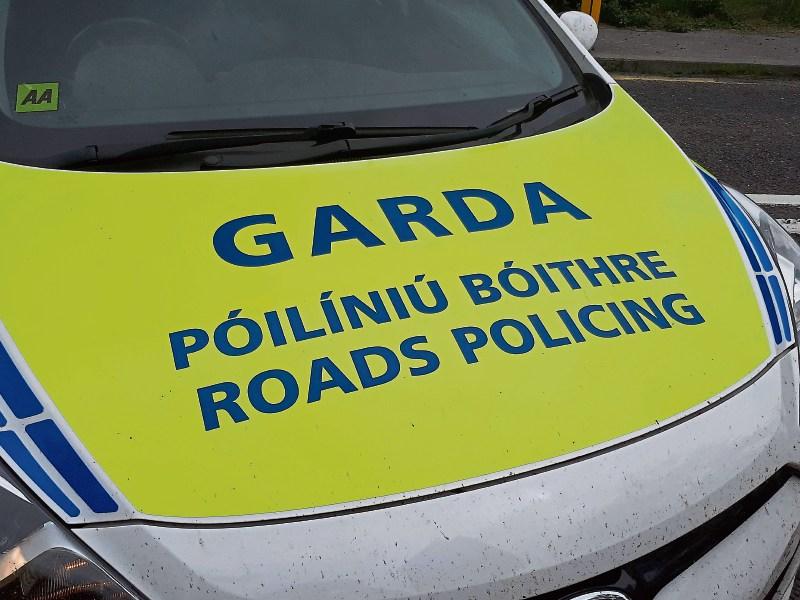 Gardai at Henry Street are investigating the road traffic accident

GARDAI in Limerick are seeking witnesses following a road traffic accident in the city in which a young woman was knocked down.

Gardai at Henry Street are investigating the incident, which occurred on Saturday at exactly 2.40pm.

The traffic accident took place outside Brown Thomas on O’Connell Street. Gardai said the young female was knocked down by a Silver Opel Vivaro Van.

“She was injured in the collision and subsequently taken by ambulance to University Hospital Limerick where she was treated for her injuries,” said a spokesperson.

“There was a large crowd of people outside Brown Thomas so this accident would have been seen by a number of people.

“If you were one of those people and were a witness to this accident please make contact with the Gardai at Henry Street and the number is 061 212400,” added the spokesperson.